WASHINGTON D.C. (WDEF) – Doug Collins has hit a bump in his political road toward the U.S. Senate.

The Georgia Representative announced on Monday that he is self-quarantining after coming in contact with someone who has tested positive for #COVID19.

Collins attended CPAC, a conservative political event, nine days ago where a member later tested positive for the Cornonavirus.

Rep. Collins says the organization found a photo of him with the person at the event.

He says he has not experienced any symptoms but is self-quarantining out of caution.

He will spend the remaining 14 days of quarantine at his home.

Collins is running against Senator Kelly Loeffler and several other candidates for her seat in November.

He toured the CDC with President Trump last week between the time of CPAC and his sel-quarantine.

Sen. Ted Cruz is also self-quarantining after shaking hands with the COVID19 individual at CPAC.

Florida Rep. Matt Gaetz is also self-quarantining after flying on Air Force One with the President earlier today.

He also came in contact with the person at CPAC.

Just last week, Rep. Gaetz posted a photo of himself in a gas mask with the comment “Reviewing the coronavirus supplemental appropriation and preparing to go vote.” 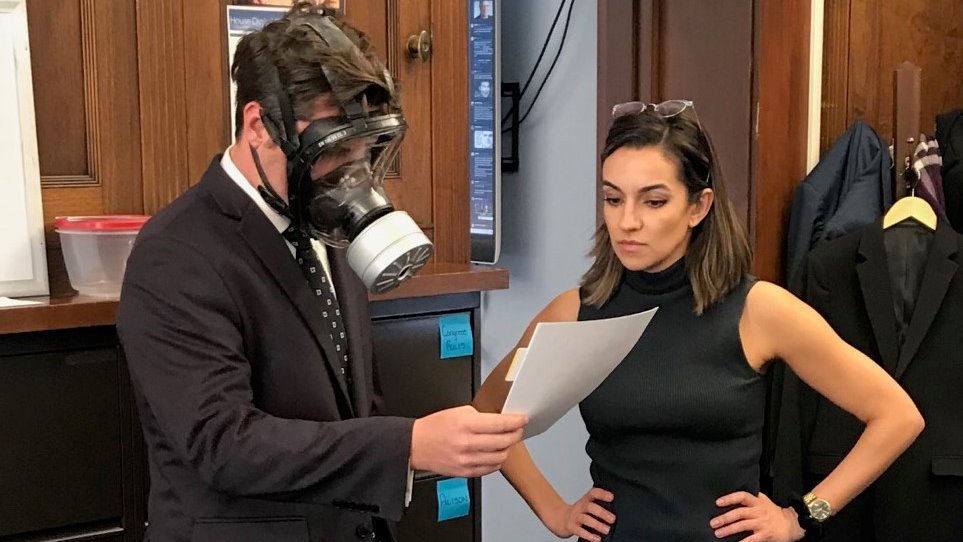