The original child neglect charges were thrown out

CLEVELAND, Tennessee (WDEF) – A worker in Cleveland will face charges after all in the fire at Little Lambs Daycare in February.

27 children were evacuated, unharmed, after the fire on February 10th.

But the Sheriff charged James Carpenter Jr. with 27 counts of child neglect, accusing him of drinking on the job at the time.

However, a judge threw those charges out a few weeks later.

Sheriff Lawson says he was disappointed with the ruling but would continue working with the District Attorney on the case.

Investigators maintain that evidence at the scene (beer cans), indicated that he was under the influence of alcohol at the time of the fire.

Carpenter was arrested last week and will face arraignment in 20 days. 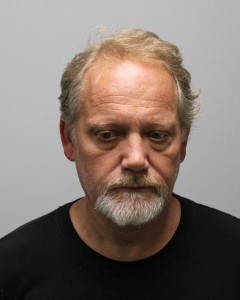 Support Angela and Boys and Girls Club at Dancing with the Stars!