HONOLULU, Hawaii (WDEF) – CBS announced on Friday that the popular drama HAWAII FIVE-O will wrap up this spring.

The end comes with a two hour series finale on Friday, April 3rd.

“It’s never easy to say goodbye to a hit franchise that carried on the legacy of the original with such distinction, while establishing its own signature style,” said Kelly Kahl, President, CBS Entertainment.

“From episode one, HAWAII FIVE-0 has been a huge success for us. Thanks to the amazing talents of the producers, writers, cast and crew, it has played a key role for a decade on our schedule and helped establish our powerhouse Friday night. We cannot be prouder of its quality and longevity and are thankful for the passionate fan devotion it inspired.”

The show struggled with ratings early on and was in danger of cancellation.

But CBS stuck with it, and along with Blue Bloods, re-established Friday nights as it was decades before. HAWAII FIVE-O now comfortable wins its time period. 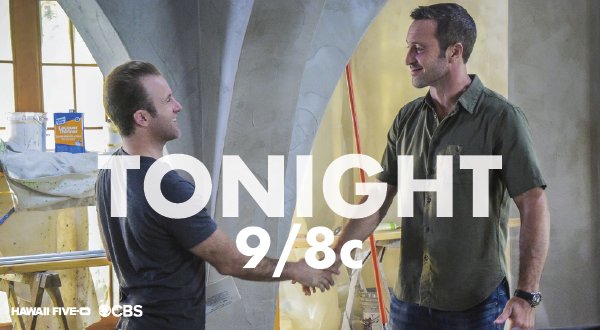 “This show has been pretty much every waking moment for the last 10 years of my life,” said series star Alex O’Loughlin.

“Everywhere I go on this planet, in every language, I am McGarrett to all these people. What we’ve done, what we’ve accomplished, it’s extraordinary. I can’t really put words to express my level of gratitude. I’m just glad to have been a part of this, a part of history, and I’m going to miss it. And to the fans, I don’t know how to thank you guys. Thank you for following us the way you have. I’m going to miss you. Aloha.”

When the show concludes, it will have aired 240 episodes.