CHATTANOOGA, Tenn. (WDEF) – Many people will tell you that they’ve experienced obnoxious smells in parts of Chattanooga.

“They built all those apartments out there and they expect people to pay like a half a million dollars or what ever it is you know and it stinks,” resident Walter Hall said.

“Eating outside and stuff it like ruins your appetite, ruins the whole meal.”

Some have said that it targets the poultry plants in the city.

Its sponsor, District 3 Council Member Ken Smith, said it’s about animals and fowl, but added that the plants have been an issue with people for a long time.

Smith said the Air Pollution Control Board governs organizations like the plants.

He said the ordinance enforces what they already do.

He also said the ordinance addresses an issue that was brought to him about a storm drain that was covered in feathers.

“There’s actually federal law prohibiting that type of thing. So it’s one of those saying you have to contain your materials on your site. Let’s make sure you’re doing that in a good fashion,” Smith said.

The ordinance moves forward for a final vote next week. 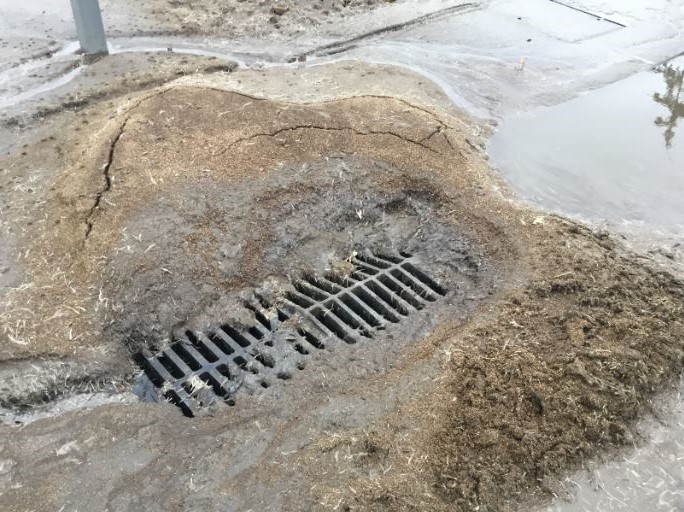 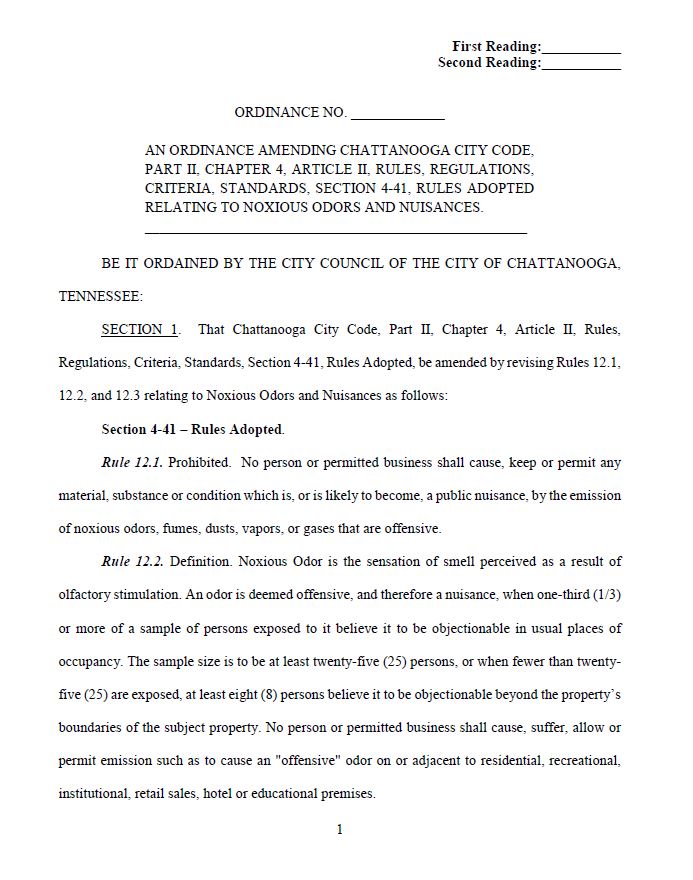 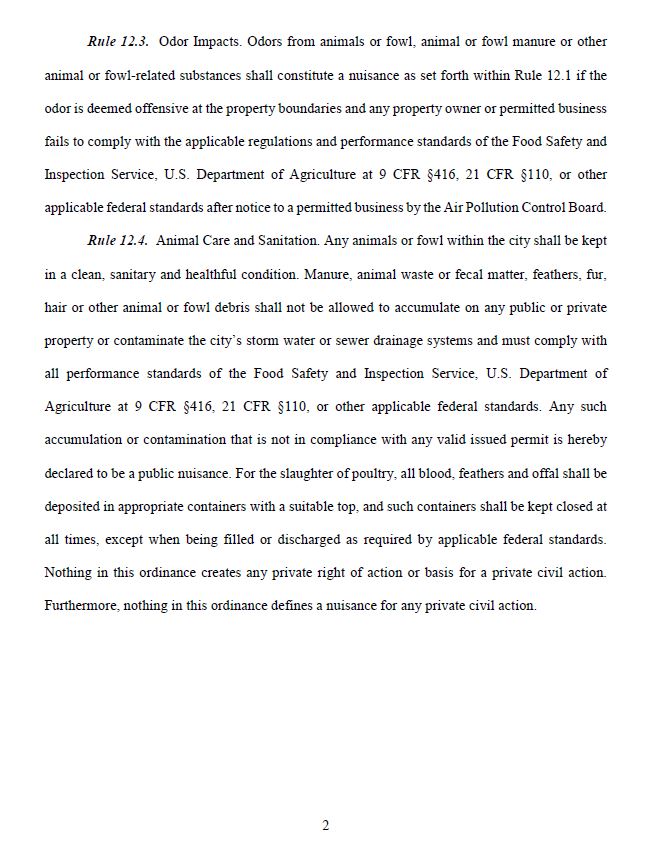 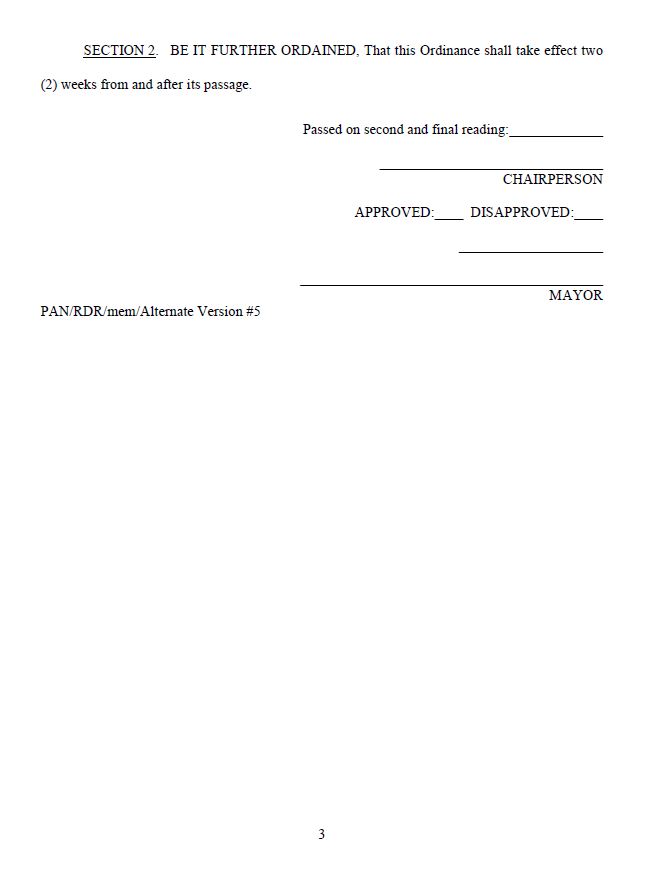