CHATTANOOGA (WDEF) – The Chattanooga Football Club will stay at Finley Stadium for a few more years.

They have signed a new three year deal with the Stadium Corporation.

The CFC has drawn 338,000 fans to the stadium over their ten year history there.

“Our supporters have made Chattanooga FC the envy of premier soccer clubs around the country, setting and breaking attendance records in Finley Stadium,” said Tim Kelly, Chairman of Chattanooga FC. “Records are made to be broken and there is no doubt that the best is yet to come.”

This season, the club will compete in the first time Founders Cup, which will evolve into a new league in 2020.

The team will play non-conference games in March and April, the NPSL season in May and the Cup competition in August.

“For ten years, the club has been a strong part Finley’s calendar, and we’re all excited to see it continue to grow. I’m a Chattahooligan at heart and can’t wait for the 2019 season.”

This allows the original soccer club to remain in familiar territory as a new pro soccer franchise launches. The Chattanooga Red Wolves will debut their first season at Chattanooga Christian, while they build their own new stadium. 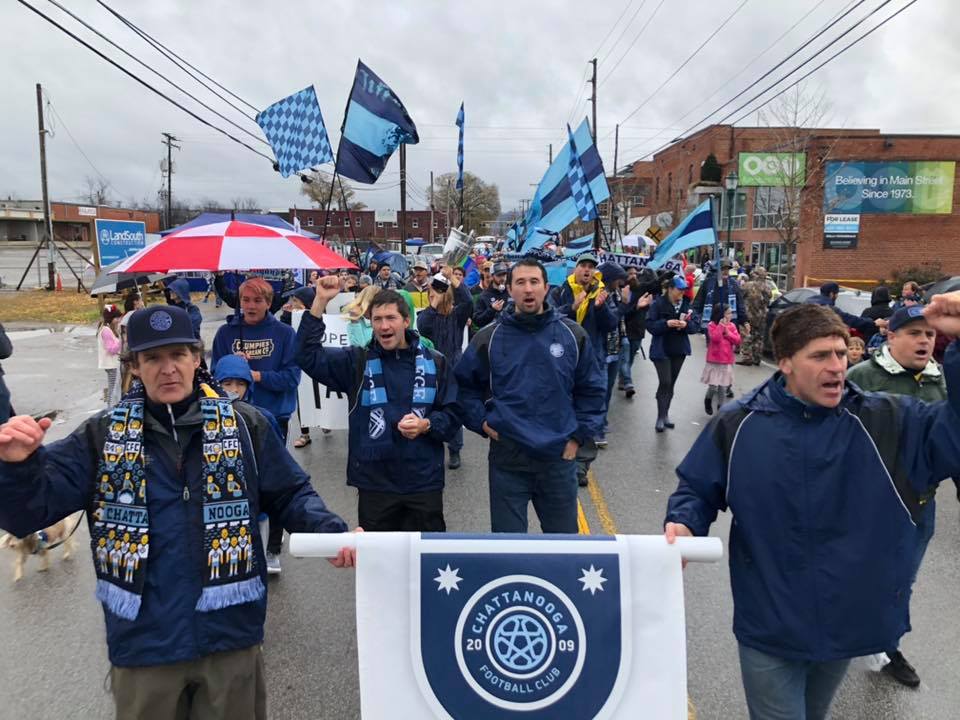