Police arrested Antonio Watkins, who is pictured getting into the back of the police car. 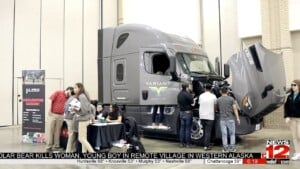 The shooting happened on July 21 on Trailwood Drive.

The victim, Tracy Calloway, died from his injuries the next day.

All three suspects are charged with first degree murder, Criminal Conspiracy, Unlawful Possession of a firearm, and reckless endangerment.

They were taken into custody and booked at the Hamilton County Jail.

Based on the information gathered to this point by CPD Homicide Investigators, they say the homicide appears to have occurred among people who knew each other.