UPDATE 5/18 2:35pm : The Tennessee Bureau of Investigation is assisting Chattanooga Police with the search for Dominique Collins.

Collins is wanted by the Chattanooga Police Department and the TBI to face charges including Attempted First Degree Murder, Aggravated Assault, Reckless Endangerment, and Possession of a Firearm by a Convicted Felon in connection to a shooting that occurred on April 13th.

Collins was last seen in a gold-colored Jeep and should be considered armed and dangerous.

Anyone with information about Collins’ whereabouts should contact the TBI at 1-800-TBI-FIND.

There is a reward of up to $2,500 for information leading to his arrest. 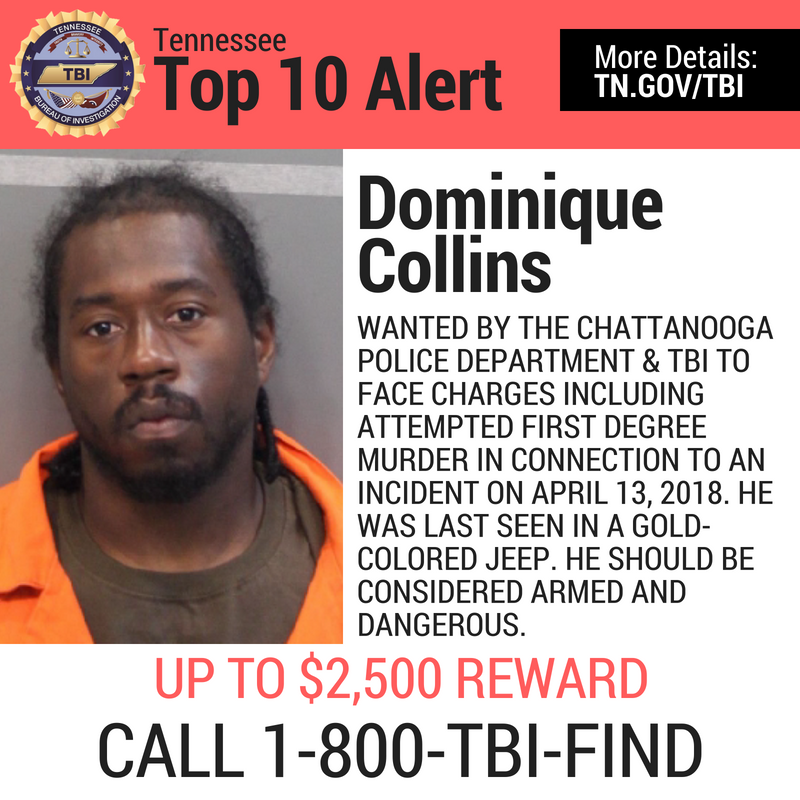 Dominique Collins is believed to be armed and dangerous.

If you #SeeSomething #SaySomething! https://t.co/nQzp74fQYd 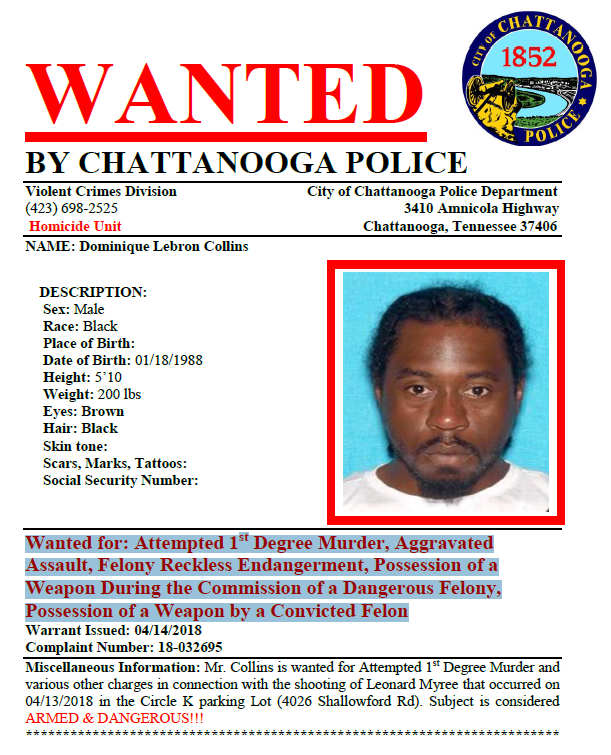 Chattanooga Police say they now have warrants for the arrest Dominique Lebron Collins.

CHATTANOOGA, Tenn. (WDEF)- A woman is charged with aggravated assault and attempted 1st degree murder after a shooting at a BP on Shallowford Road.

Police had the crime scene blocked off around the gas station just before midnight Friday.

Dispatch says they are investigating reports of a person shot. 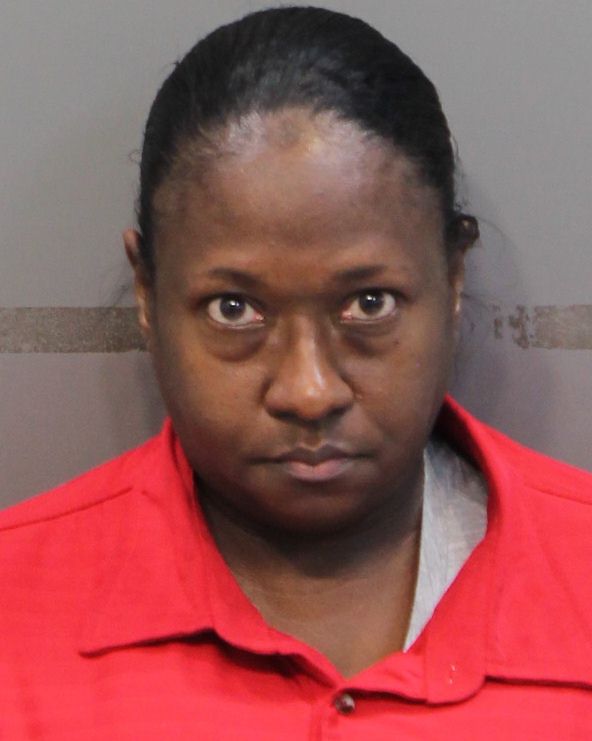 According to an arrest affidavit, Adrienne Douglas was charged with aggravated assault and attempted 1st degree murder following a verbal altercation at the gas station.

Records say that Douglas was involved in an altercation, called her son to the scene.

Investigators report that the victim was then described by Douglas to her son.

That’s when police say video shows Collins approaching the victim, ask him if he had referred to his mother as a “b****”, and then shot the victim.

Police are still looking for Dominique Collins, who is also a convicted felon, according to the arrest affidavit.