UPDATE: Hamilton County Sheriff’s officials identify the suspect who was shot as 23 year old Camaron Billips. They say he is currently being treated at the hospital. 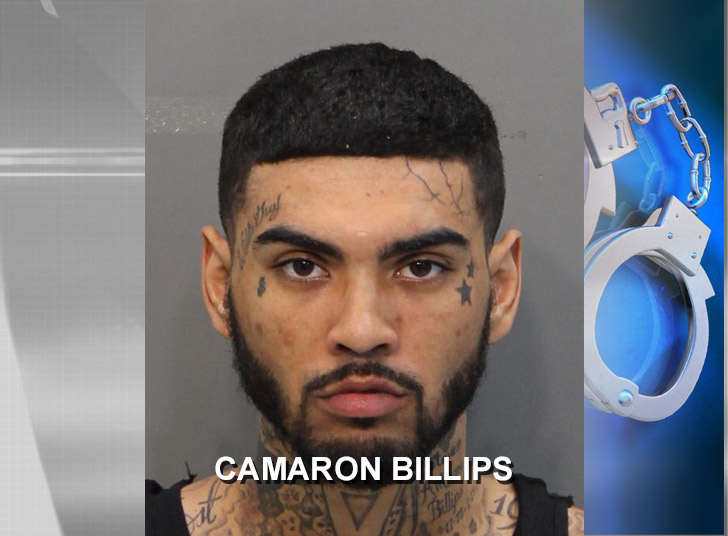 CHATTANOOGA (WDEF) – A Chattanooga SWAT operation this morning ended with a suspect being shot.

The team was trying to serve a search warrant at a home in the 500 block of Gillespie Road.

Police say it was related to firearm violence around the house.

They say while SWAT members were inside the house, they exchanged gunfire with a male suspect and he was hit.

They administered first aide until he was taken to the hospital.

Police believe they have recovered the suspect’s firearm.

The Hamilton County Sheriff’s Office will handle the investigation into the officer involved shooting.

The officers have been placed on administrative leave during the investigation according to CPD policy. 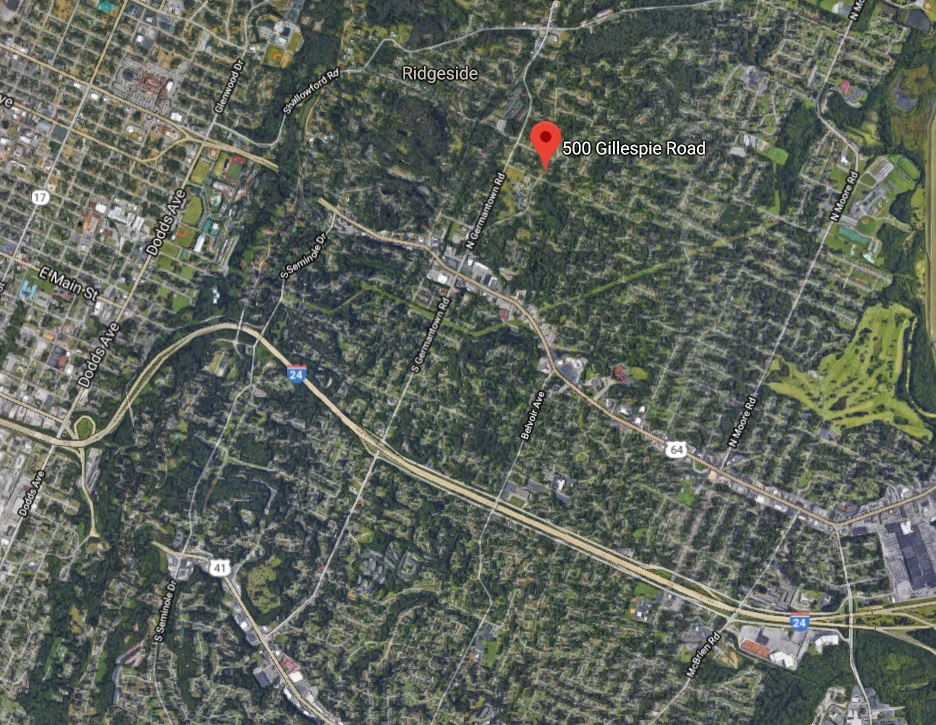