Church van suspect charged for drugs in next county

Collins Parker,
TRENTON, Georgia (WDEF) – On Friday, we told you how DeKalb County investigators had put out a photo of a suspect wanted for cutting a catalytic converter off a church van.

Now officials say Gregory Summers of Hixson is that suspect.
The suspected Maroon pickup was pulled over in Dade County just before midnight on Friday night just after pulling off of I-24.
Dade County deputies say they found 26 grams of Heroin and 39 grams of methamphetamine in the pickup.
They took Summers and Melanie White of Soddy Daisy into custody.
Then they say she brought heroin into the jail, which resulted in more charges.
Dade officials contact Sheriff’s investigators in Fort Payne and determined he is their wanted man, also.
Dade officials posted “We’re thankful for our working relationship between state lines; working together inter-jurisdictionally has been a success. A drug trafficker and thief will now face the justice system in 2 states.” 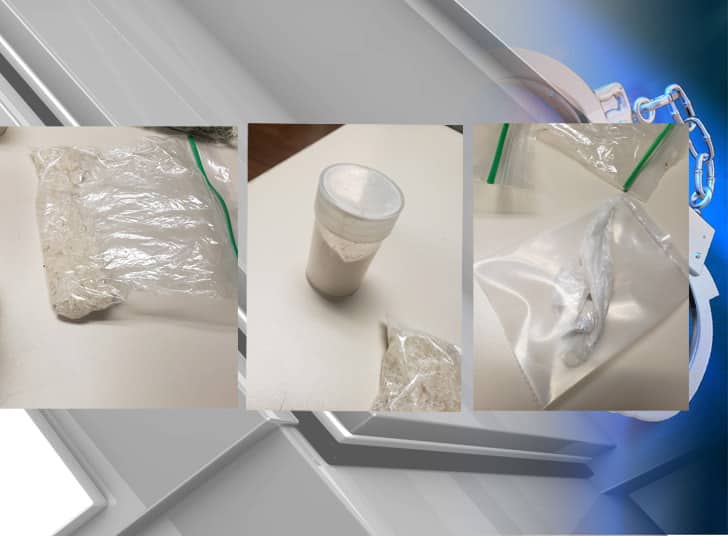