CLEVELAND, Tennessee (WDEF) The Olive Garden on Keith Street in Cleveland has closed for the day while first responders investigate a gas.

The Cleveland Fire Department responded around 1PM on reports of an odor that was making people sick.

Restaurant employees evacuated the building while the fire trucks were in route.

Fire investigators determined that ortho boric acid was the cause of the symptoms.

The acid is used as an insecticide.

Eleven Olive Garden employees drove themselves to the hospital where they were treated.

Cleveland officials have called for a Haz Mat team from Chattanooga to help clean out the area.

The restaurant will remain closed for at least the rest of Friday. 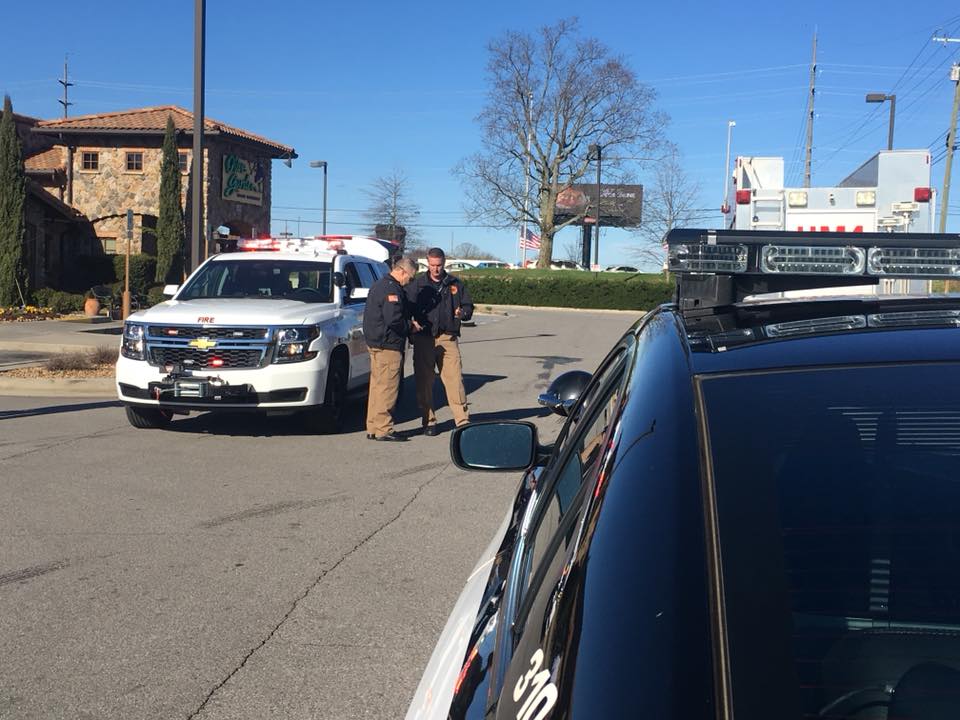