Police say Sims is six-foot-four, and weighs about 300 pounds.

If you know where he is tonight, call Cleveland police or 911 immediately. 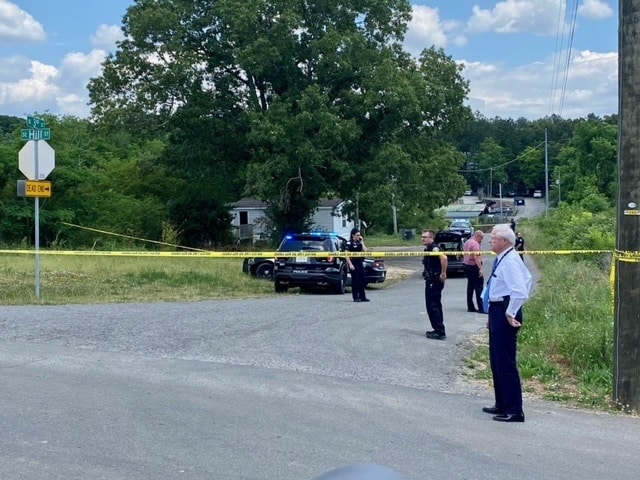