CLEVELAND, Tennessee (WDEF) – Police in Cleveland have charged two young men following a spree of attacks with an airsoft-type gun.

There were a total of three incidents involving the airsoft gun and a bb gun.

On February 12th, two people walking their dog when they were hit by airsoft gun projectiles fired from a pickup on North Ocoee Street. 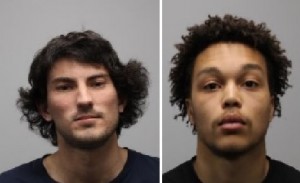 This time, a pregnant woman was shot in the face as well as the man with her in front of Game Stop on Frontage Road.

Then a short time later, a vehicle was shot with a BB gun in Bradley County.

Investigators say the same suspects then came back into the city limits and began shooting vehicles at Bradley Square Mall.

Cleveland Police tracked them down and charged three juveniles with Assault and Reckless Endangerment.

But police say there could be most suspects.

Cleveland Police had previously posted security photos of some of the suspects and vehicles in the cases. 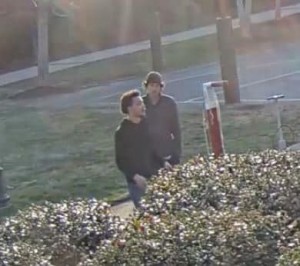 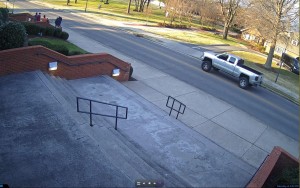 But the guns are lower powered and fire plastic or softer projectiles.