Climber rescued after injury at the Deep Creek wall on Mowbray

UPDATE: After injured climber was brought out, a friend took him to the hospital.

MOWBRAY, Tennessee (WDEF) – Rescue crews had to bring out a climber at the Deep Creek climbing wall on Mowbray mountain.

A 33 year old man injured his leg while climbing on the wall.

Rescue crews had to carry him out more than a mile from the site. 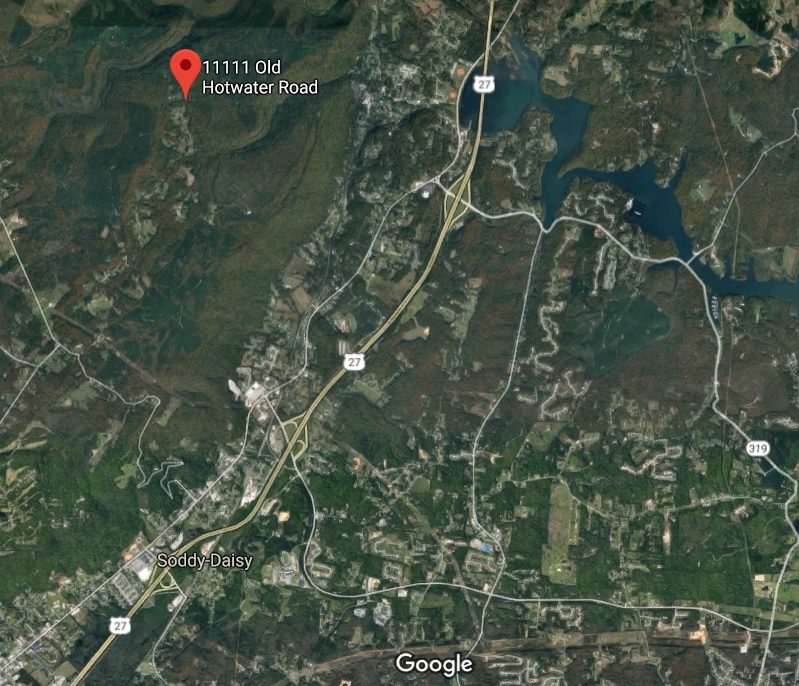