BIRCHWOOD, Tennessee  (WDEF) – A Hamilton County Corrections officer fired after being arrested in a shooting incident at a boat ramp.

The incident happened at 3:34 AM at the boat ramp near Skull Island Recreation Area on Birchwood Pike.

Deputies found that two men were involved in an argument.

The ended up charging 23 year old Christopher Harden with firing a pistol in the direction of the man he was arguing with and another woman.

He is being charged with two counts of Aggravated Assault.

Harden was hired by the Corrections Division in July.

He was off duty and they say he used a personal weapon.

Sheriff Hammond reviewed the case and decided to fire him since he was still on his probationary period.

Chief Deputy Austin Garrett stated, “We are committed to ensuring the integrity and character of our agency and its employees and fully understand our personnel are held to a higher standard. We will not tolerate actions or conduct that is contrary to the core values of this agency.” 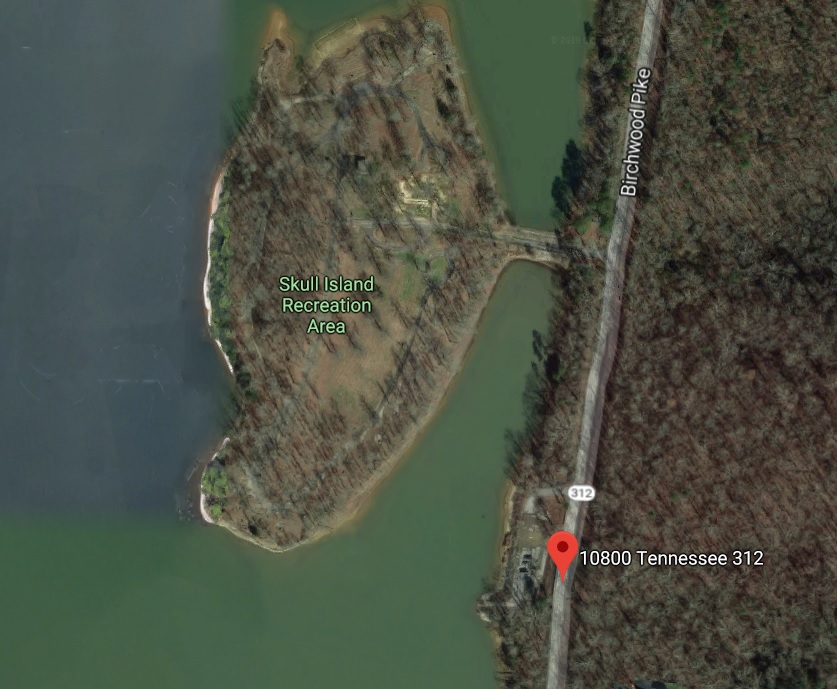