FLAT ROCK, Alabama (WDEF) – A 76 year old couple took matters into their own hands after complaining to county officials about deep potholes in their community.

After failing to get a response from Jackson County leaders, the Sand Mountain couple bought $100 worth of quickcrete and began patching the holes themselves.

Now they just hope the county will come along on put a layer of asphalt over their patches.

A County Commissioner told WHNT news that it was just a misunderstanding about whether the road needed to be graded. 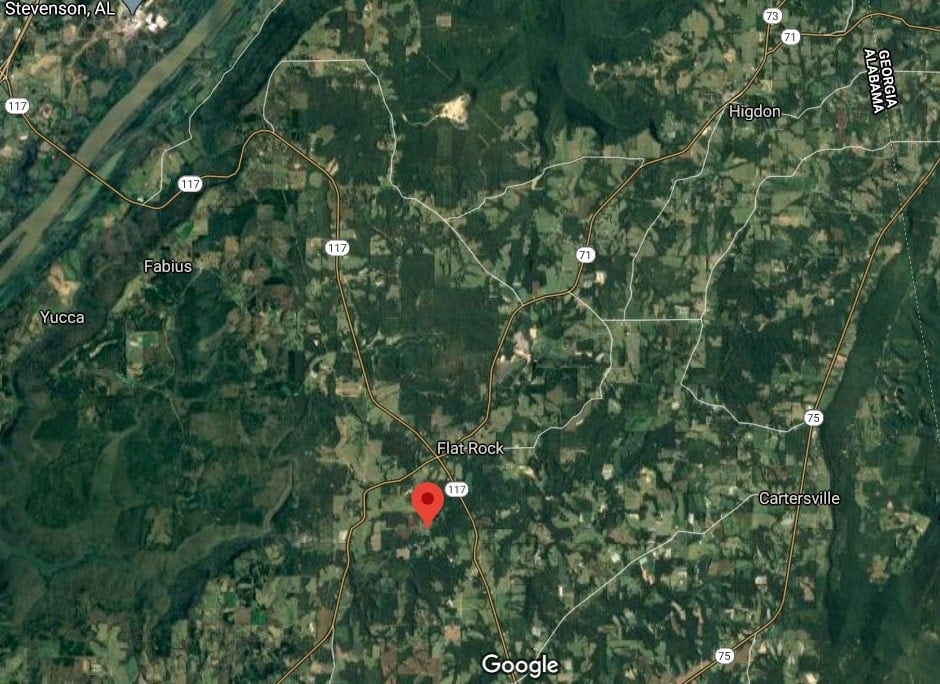