Justices on Thursday argued that opponents had failed to identify instances where a woman had been significantly burdened by the requirement.

The decision comes after a lower federal court last year struck down the 2015 Tennessee law that requires those seeking an abortion to make two trips to a clinic – first for mandatory counseling and then for the abortion at least 48 hours later.

The Center for Reproductive Rights, which had filed the lawsuit on behalf of several abortion providers, criticized the court’s ruling. 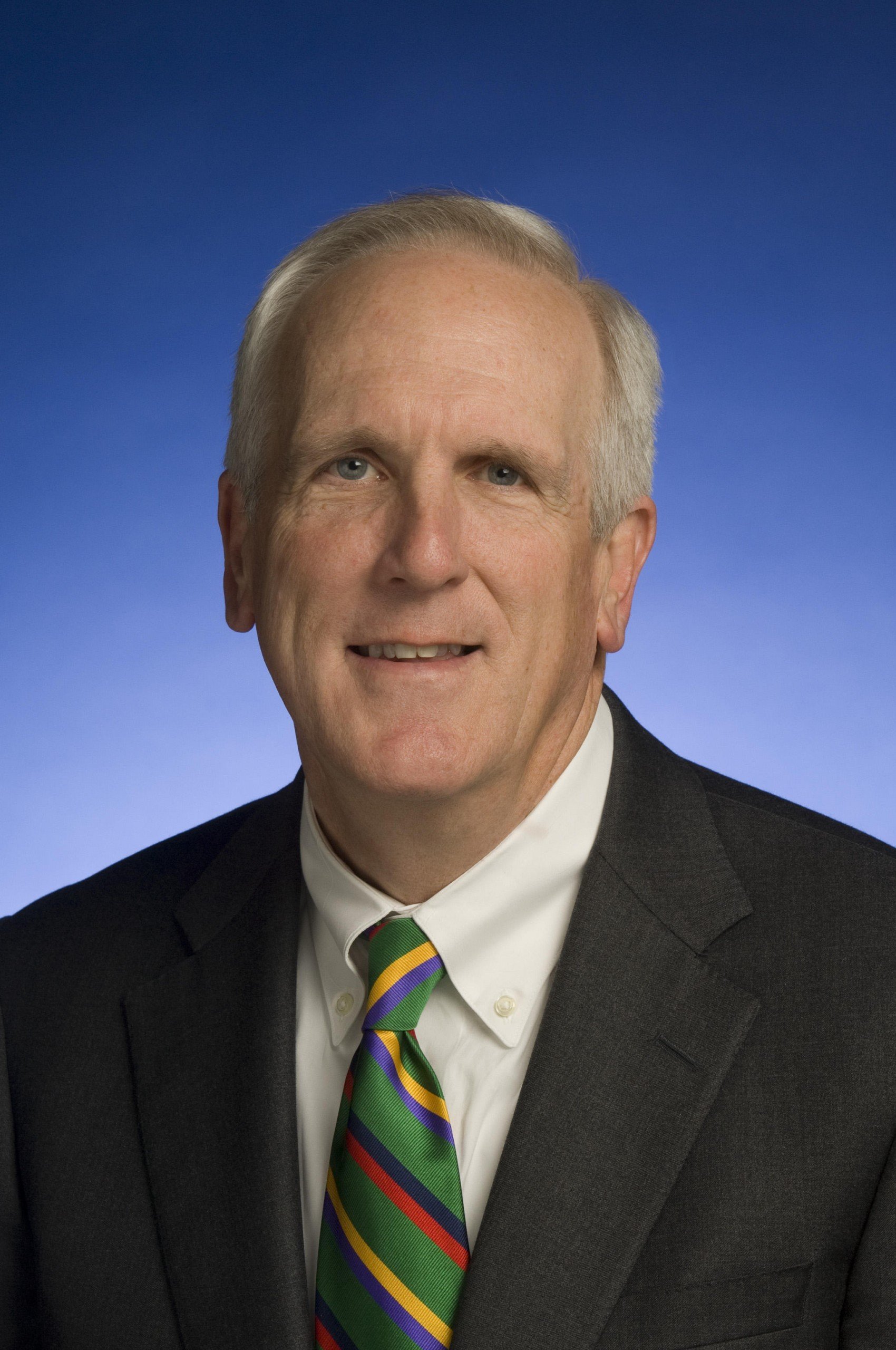 “The Sixth Circuit’s decision is gratifying for several reasons.

It has been on the books a long time.

The Court concluded that, during this time, the 48-hour waiting period has not been a substantial obstacle to getting an abortion in Tennessee.

Second, the opinion was a reasoned analysis of the law and the lack of proof offered by the plaintiffs, rather than a decision based on policy.

Also, this ruling comes after the full Court reconsidered an earlier decision by a three-judge panel of the same Court.”