DAWSON COUNTY, Georgia (WDEF) – Authorities in Dawson County confirmed tonight that they have recovered the body of a missing Appalachian Trail hiker.

They found the body of Eddie Noonkester around 2:20 PM at the southern end of the trail.

It was just a mile off the “Hike in Trail” between Ellijay and Dahlonega.

The Dawson County EMA director described the terrain as “difficult” with extreme slopes.

They are not saying more on the circumstances of his death other than it does not look suspicious.

Noonkester was attempting a thru-hike of the trail on Friday but quickly became disoriented and may have suffered a medical emergency.

Crews from several surrounding counties have been searching ever since in stormy and frigid conditions. 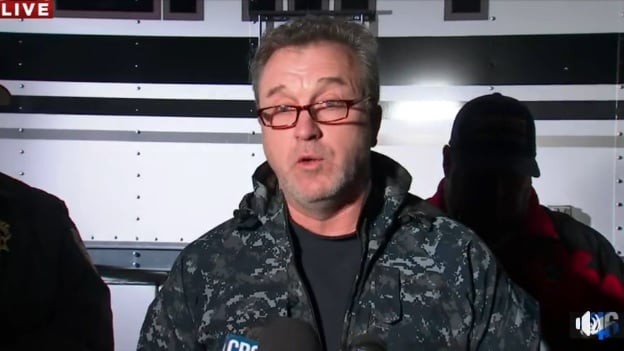 He made an emotional statement thanking the search teams tonight who put their own lives in danger.

“There’s lots of bad in this world, but there’s lot’s of good in it too.”

Officials say during the search, Wesley came across another older hike who had twisted an ankle and was in distress. He led him down to safety.  Ironically, he came across the man not far from where his own brother was found. 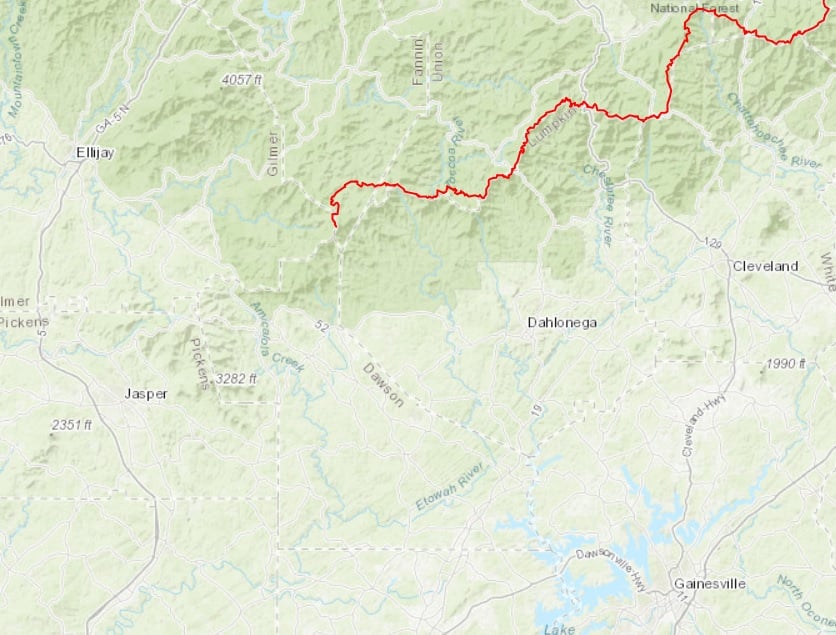