Collins Parker,
CROSSVILLE, Tennessee (WDEF) – The Cumberland County Sheriff’s Office has arrested a suspect in a fatal shooting from Sunday night.
It happened around 6 PM on the Plateau south of Crossville near Bledsoe County.
Deputies found 73 year old Billy Ray Jones with a fatal gunshot wound.
Investigators quickly identified 38 year old Thomas Mack Arnold, Sr. as the suspect.
And they learned he was trying to flee the area for Florida and put out a description of his car.
Arnold was arrested around 3 AM heading south on I 75 in South Georgia.
He will be charged with First Degree Murder and extradited back to Tennessee.
Sheriff Cox said, “I wanted to thank all the multiple agencies who worked together so well to solve this murder investigation”. 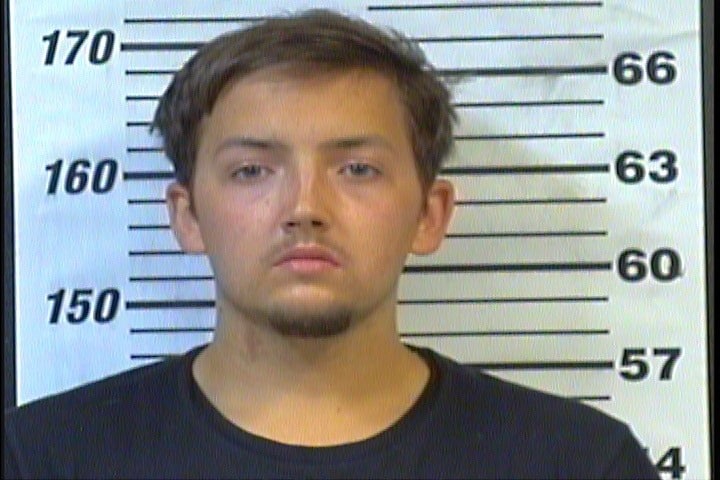 This was the second murder investigation in Cumberland County over the weekend.