DALTON, Georgia (WDEF/Dalton Police) – We generally don’t post a police report on an incident, but this one by PIO Bruce Frazier is too good to re-write.

A man with the gift of gab fast-talked a restaurant out of about $90 in cash and also some free food, but he wasn’t able to talk his way out of being recorded on camera. Now the Dalton Police Department is hoping that someone will recognize the suspect so we can have a conversation with him, too. 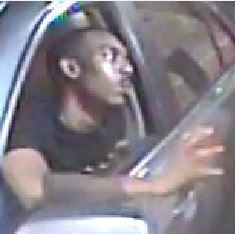 The incident happened on the evening of July 28th at the Zaxby’s on College Drive. The suspect drove up the drive thru window in a gray or silver Toyota passenger car and handed the cashier a $100 bill to pay for his food. After the cashier checked the bill to verify that it was genuine, the suspect began talking to the cashier and also the manager on duty in an apparent attempt to distract them. Just as the cashier was about to put the bill into the cash register and make change, the suspect asked for the bill back so he could pay with a different bill. The suspect kept the cashier talking, apparently asking about applying to work for the restaurant. The suspect then asked for his change to be paid out in $20 and $10 bills, saying the restaurant could keep the rest. The suspect then took his food and the cashier, confused, handed him approximately $90 thinking that it was change due. 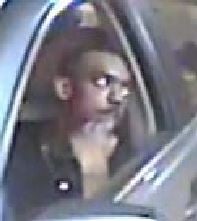 The suspect is a black male with short hair and a mustache and goatee. He was wearing a black shirt with a necklace. There was also a second person with the suspect in the vehicle.

Anyone who recognizes this man or who has information about this crime is asked to please contact Detective Charles Williams at 706-278-9085, extension 9280. 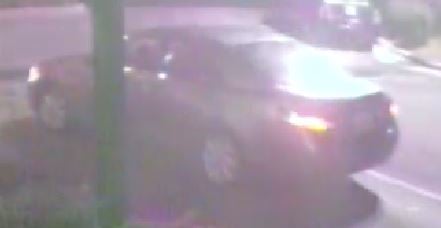