DALTON, Georgia (WDEF) – Dalton Police are asking for the public’s help to identify a suspect in an early morning robbery of a convenience store.

The man in a black Adidas track suit was caught on store surveillance early Friday morning around 3:45.

Police say he asked the clerk at the RaceTrac convenience store on West Walnut for a pack of cigarettes.

While the clerk turned , the suspect pulled a gun and demanded cash.

Then 45 minutes later, police believe the same suspect held up a Circle K store in Calhoun.

This time he was wearing a Golden State toboggan.

But he also pulled a gun and held up the clerk.

Both stores were within a block of I 75. 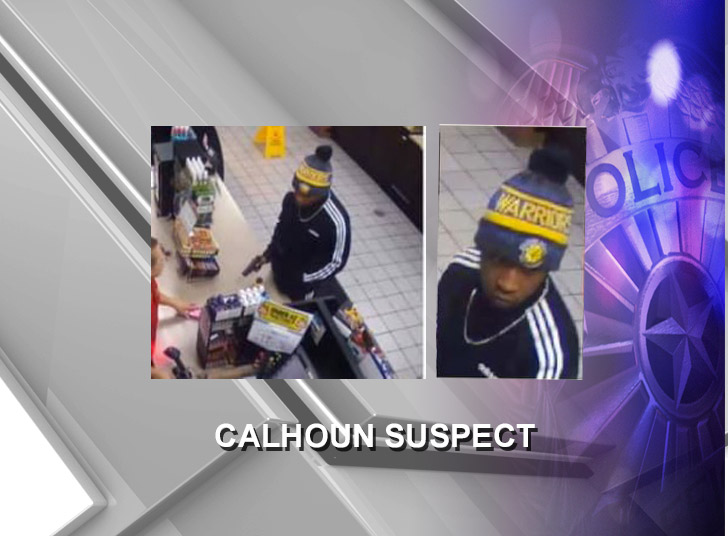