Collins Parker,
CHATTANOOGA, Tenn. (WDEF)- The TB.I. has issued an Endangered Child Alert on behalf of the Hamilton Co District Attorney General‘s Office, for 18-year-old Daphne Westbrook.
Authorities believe John Westbrook kidnapped his daughter, Daphne in October 2019.
Officials say that John may have traveled west with Daphne and has known contacts in multiple locations.
They think Daphne is being held against her will and unable to communicate with the outside world.
If you see them, call the T.B.I.
FORT WALTON, Florida (WDEF) – We’ve got a more recent sighting of the Local teenager and the father believed to have abducted her.
The TBI and local authorities continue to look for Daphne Westbrook and her non-custodial father, John.
They believe John abducted her from her home here in October of 2019.
But they believe he took her out west and that he might not be treating her well.
A Hamilton County grand jury indicted the father a couple of weeks ago and the TBI has issued a new Amber Alert just this week, hoping to stir up leads in other states.
Now they believe it worked.
A woman called authorities about a possible sighting last week near Fort Walton, Florida.
She described a 1971 Volkswagen Beetle that they may be in with no plate or windshield.
Investigators had that vehicle description, but had not released it to the public.
1-800-TBI-FIND 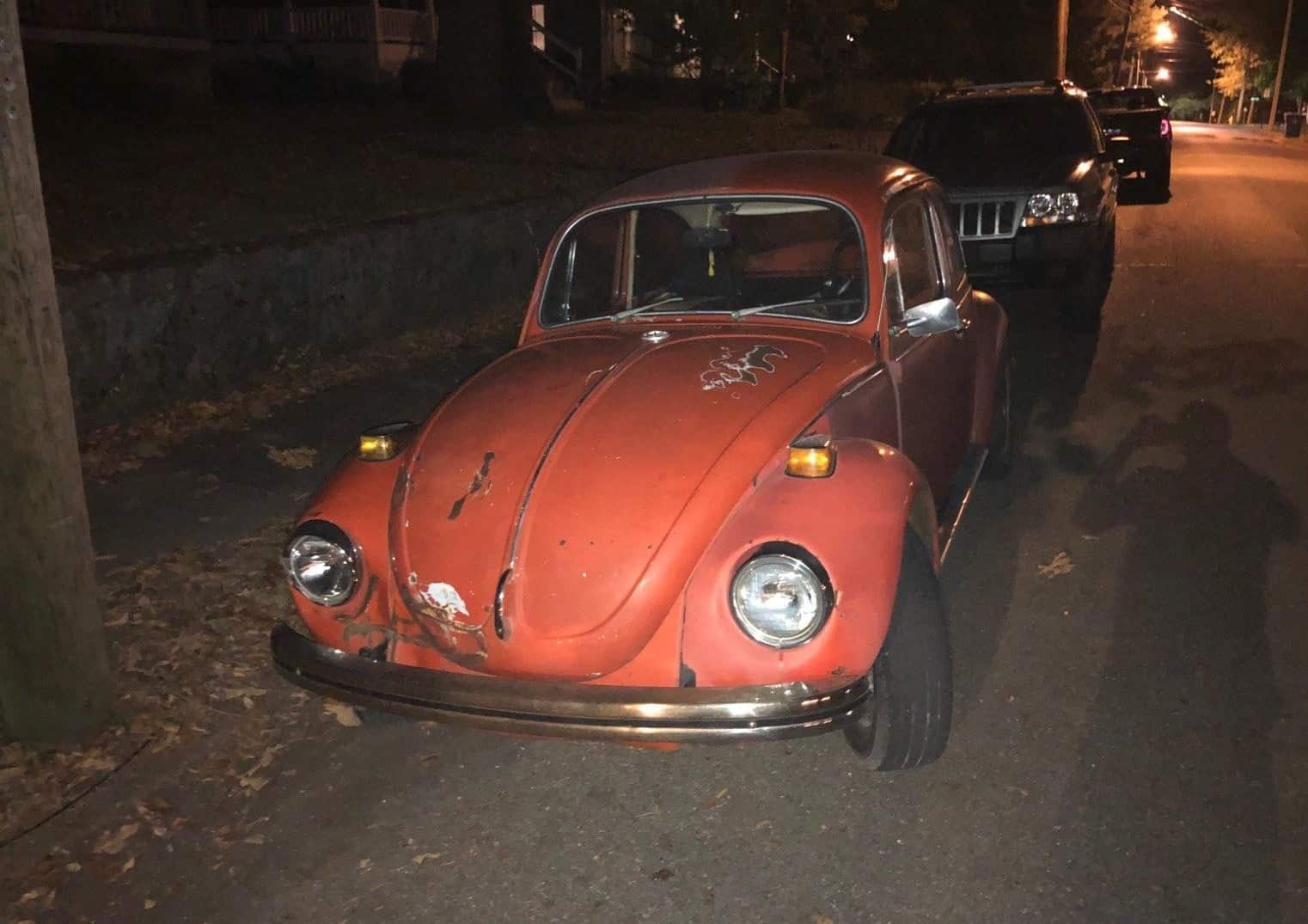 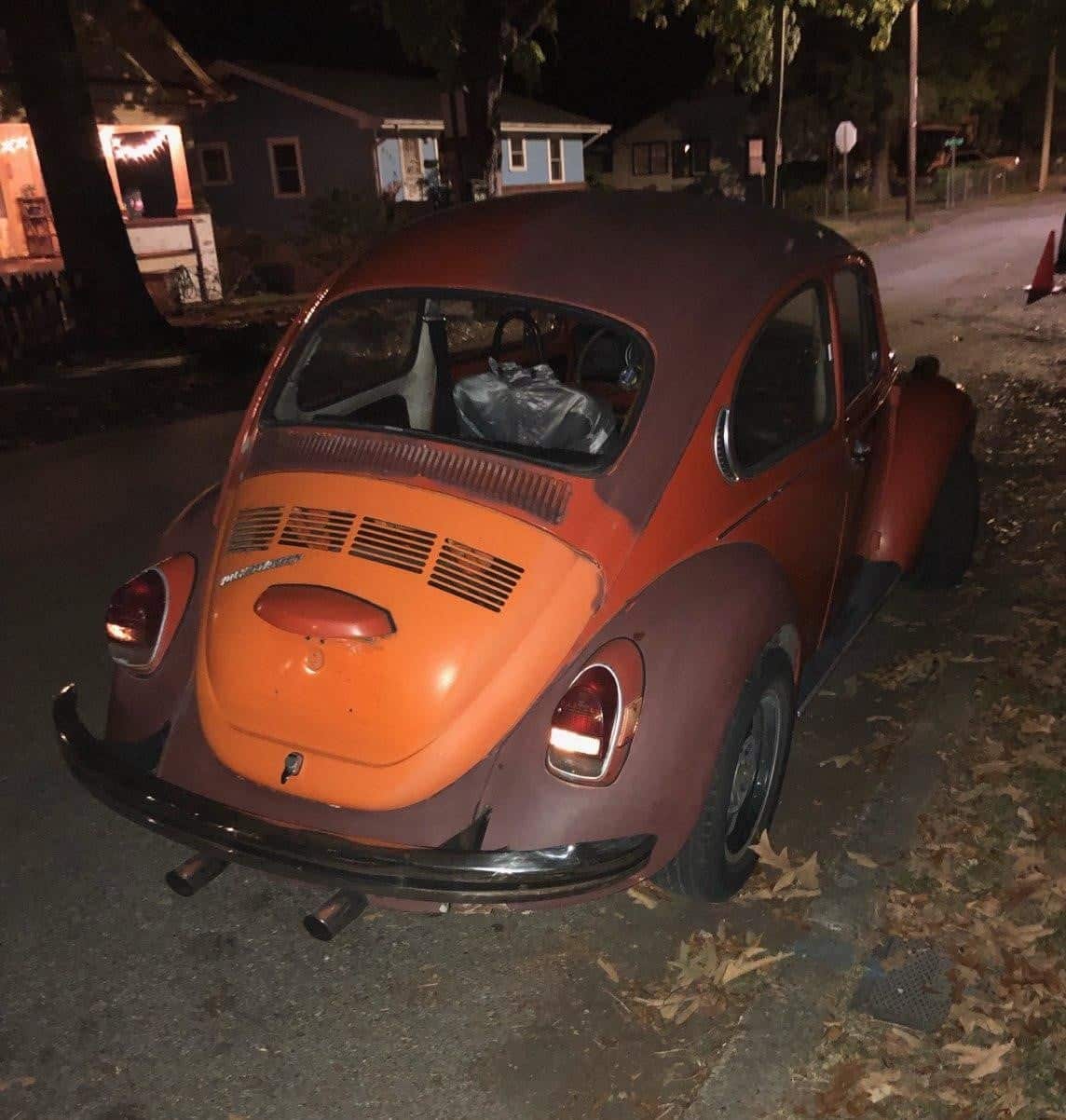 From The Archives: 1992 Hamilton County Fair