On Saturday, officers stopped a woman on Highway 60 that they believed was under the influence.

But what they found in her vehicle was lots and lots of mail.

The driver, Melissa Chance, worked for the Post Office in Dayton.

Investigators say they found 175 unopened pieces of mail and 100 that were opened.

The officers say she was in possession of several prescriptions and gift cards they believe she got from the mail.

They are turning the mail over to United States Postal Inspectors for a mail theft investigation.

In the meantime, she faces a variety of drug, DUI and thefts charges in Rhea County. 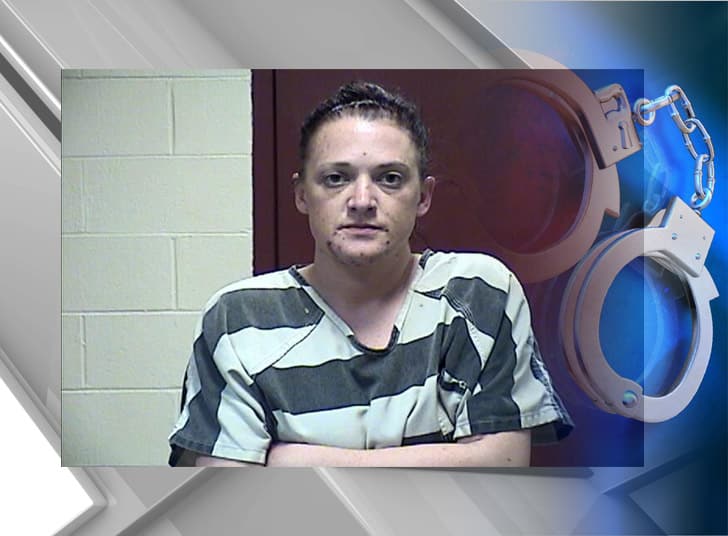