Deer smashes into hospital, then into traffic

Today a buck struck at a hospital in Knoxville.

This morning, the deer smashed through a plate glass window at the Out-patient Imaging Center of Tennova Hospital North. 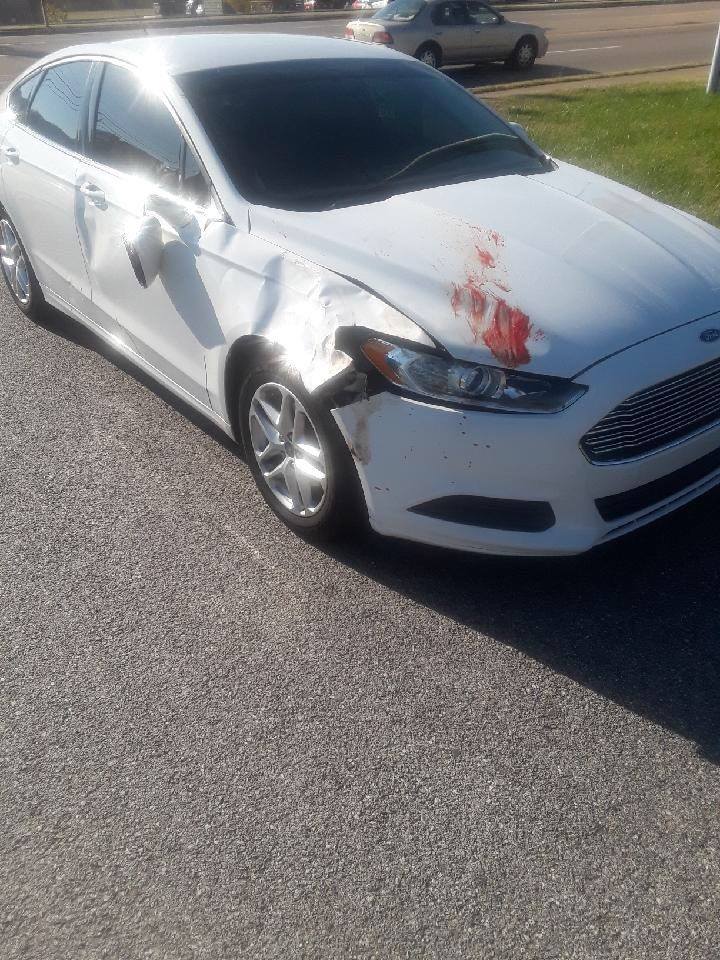 this car hit the deer/ from TRWA

It thrashed around a little, then fled back out onto the highway, where it was hit and killed by a car.

Witnesses say the six-pointer lingered a for several minutes inside the waiting room before going back out another window.

Three people were treated for minor injuries at the emergency room.

TWRA officials say “White-tailed deer are in the breeding season, which is known as the rut. During this time, both male and female deer become very active causing them to cross into urban areas and sometimes ending up in unusual places. When rutting bucks see their reflection in glass or mirrors, they will often ram what perceive as a potential competitor.” 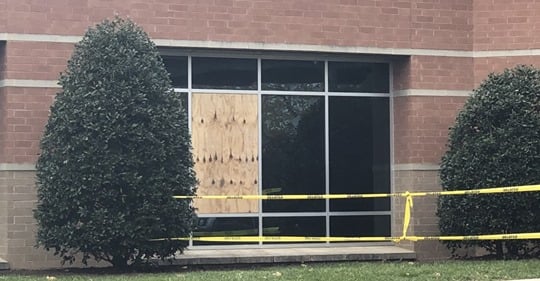