OOLTEWAH, Tennessee (WDEF) – Hamilton County investigators have charged a suspect in an early morning shooting at a home in Ooltewah.

It happened around 2 AM in the 9000 block of Heatherlock Lane in Auburn Hills. 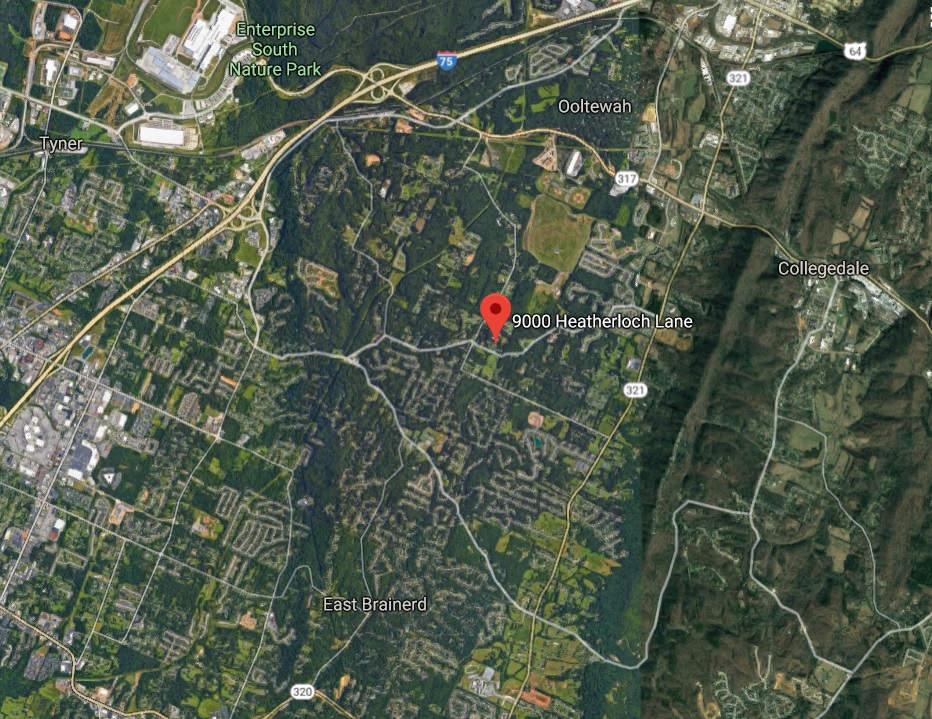