Officers traced the smell of green marijuana to a shed in the back yard.

They could tell someone was inside, but they refused to answer to the officers or unlock the shed.

So deputies waited them out for several hours while they got a search warrant.

Once they got it, they forced their way in and found two men. 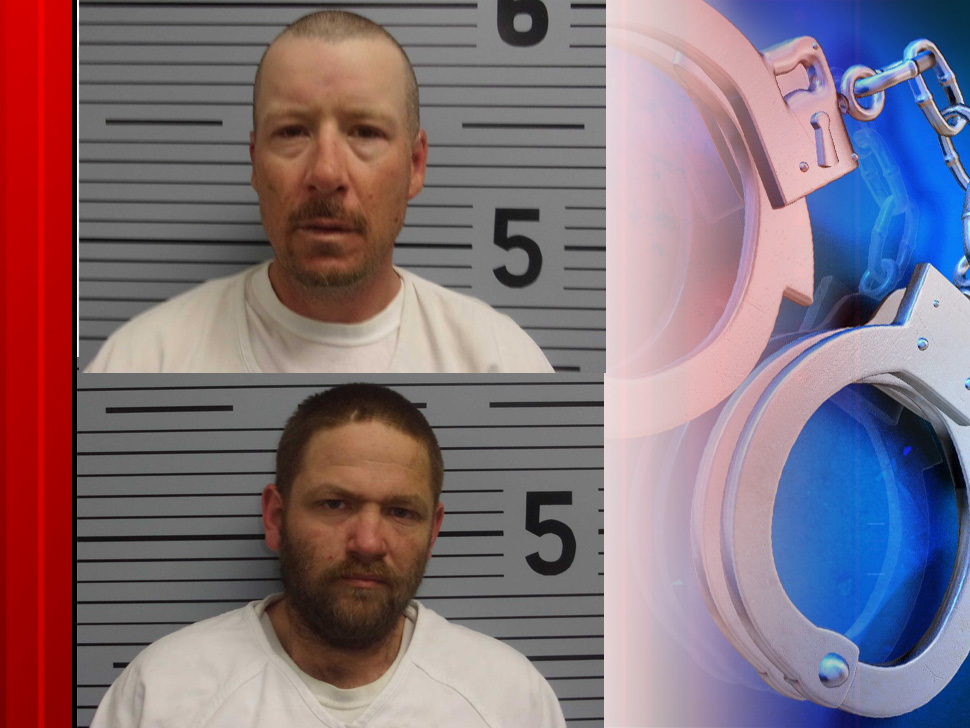 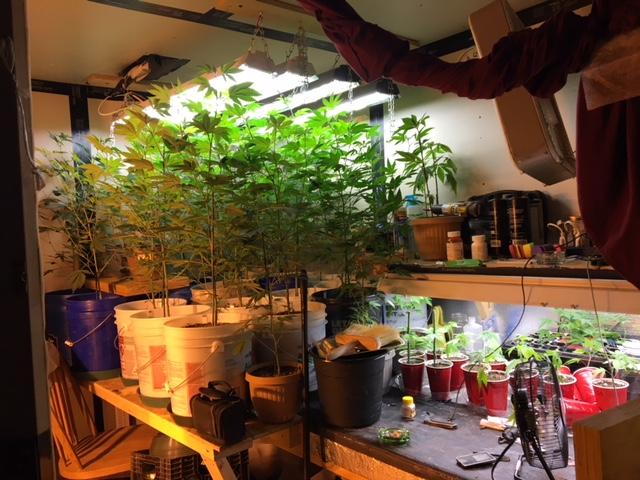 13 Memphis officers could be disciplined in Nichols case

As jets closed in on China balloon, hobbyists were listening