Sgt. Steven Billingsley was helping a trooper work a wreck on Fredonia Mountain.

It was at the intersection of Highways 111 and 399 in Cagle.

The deputy’s squad car was parked on the side of the road with its blue lights flashing.

But officials say a vehicle driven by Matthew C. Davis hit it from behind.

Two parked vehicles and the Davis vehicle were damaged, but, luckily, no one was hurt.

Matthews was charged with DUI along with other traffic offenses.

Sequatchie County Sheriff Coy Swanger says the incident is a reminder to us all to move over when you see emergency vehicles on the side of the road. 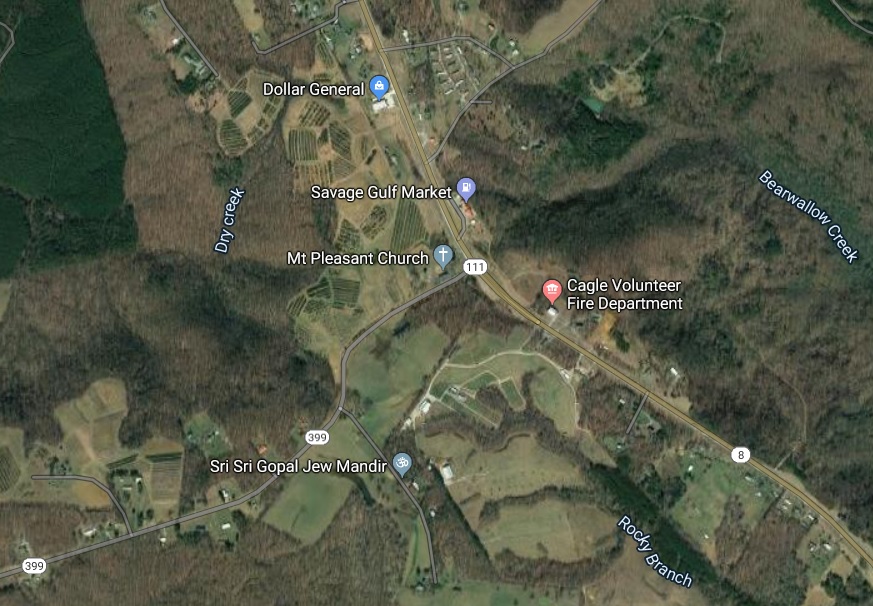