CLEVELAND, Tennessee (WDEF) – Traffic is normal on Tuesday on I 75 in Cleveland after a tractor trailer slammed into a bridge support Monday night.

The truck ran head on into the Harrison Pike bridge around 8:45 PM and then burst into flames.

But the driver escaped with no injuries.

The crash closed the northbound lanes for a bit.

And Harrison Pike was shut down until TDOT inspectors decided the bridge was not compromised.

The cleanup went on through the night, but traffic was normal on Tuesday morning.

THP is investigating the cause of the crash. 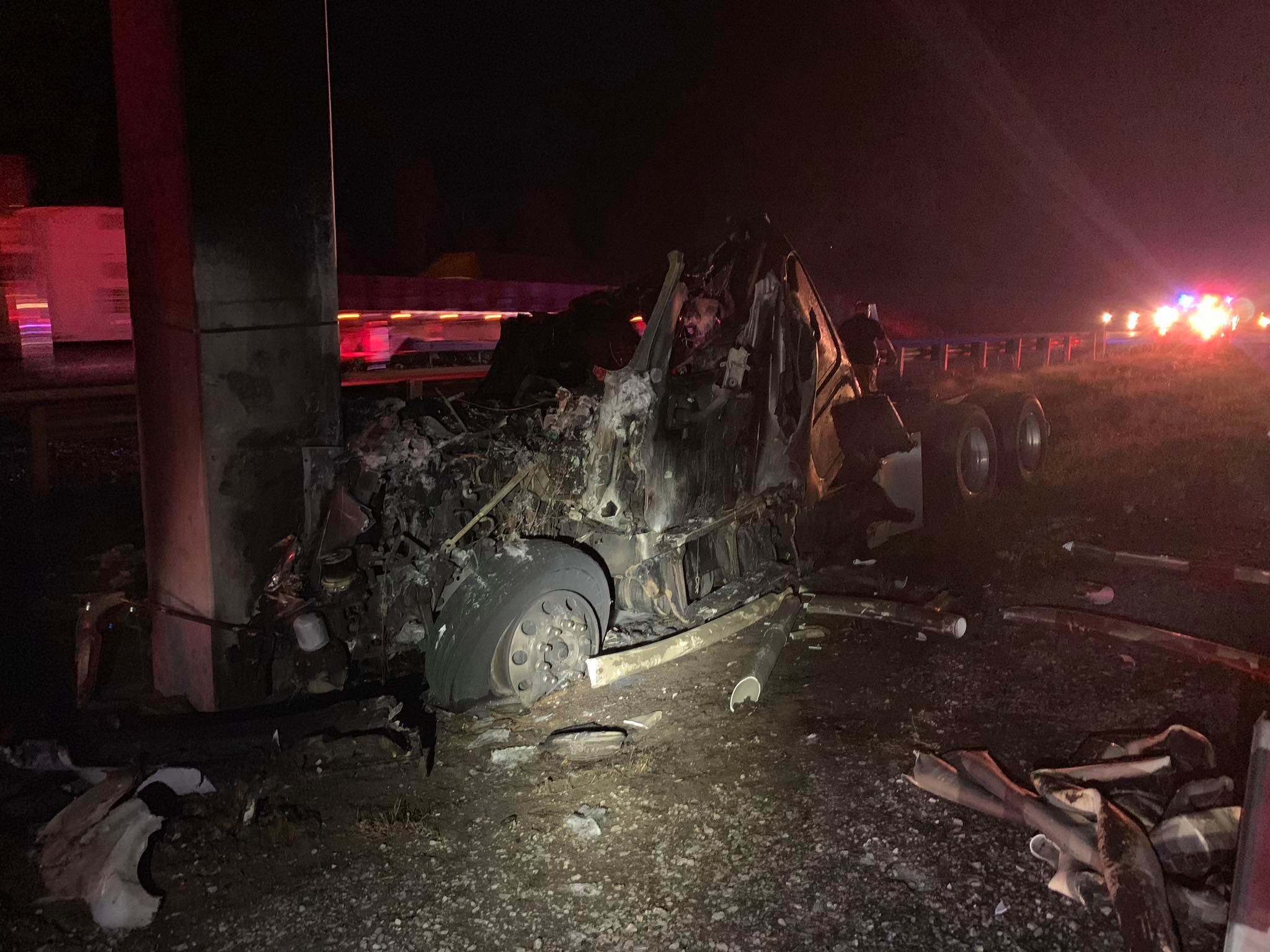