It happened at the intersection of Altamaha street and Ringgold Road around 5:45 PM.

Police say his Chevy Camaro pulled out in front of a pickup truck which could not stop in time.

Harvley died before he could be freed from the vehicle.

Police say he had previous medical issues and don’t know if they may have played a part in the crash. 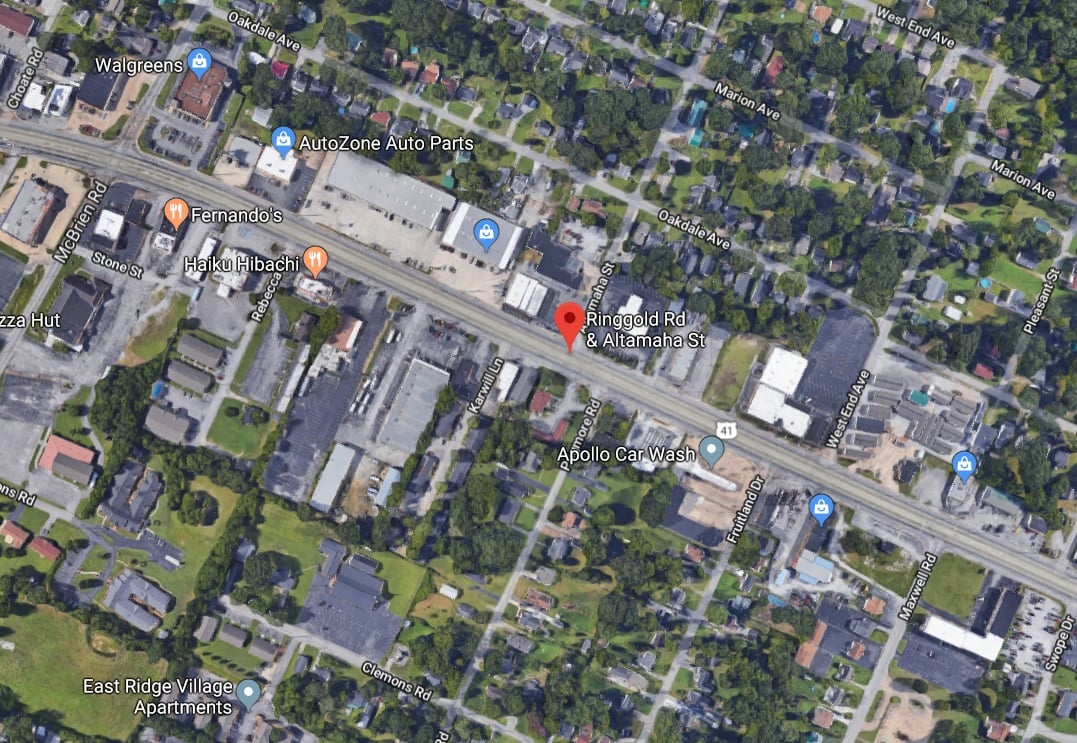