Investigators have filed Attempted Murder and Especially Aggravated Robbery charges against a pair of suspects, so far.

Police are not releasing more information on the at-large suspects at this time. 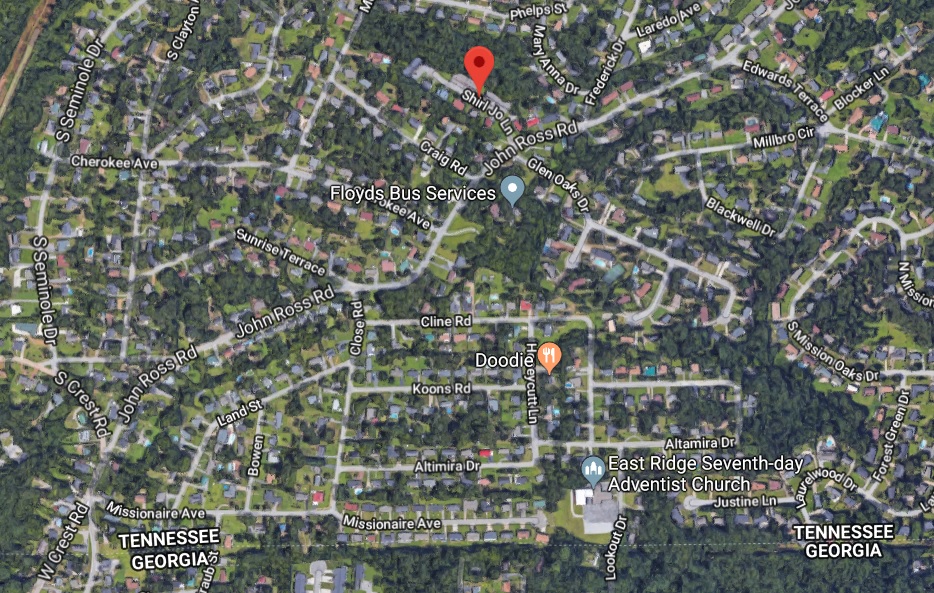