They were called to a home on Alice Drive around 8 AM for shots fire and a woman who had been assaulted.

Two vehicles fled the scene, and the victim was in one of them.

They chased the SUV into East Brainerd where it finally stopped on North Concord Road.

The occupants fled, but two were caught by officers.

The victim was in the vehicle and is cooperating with police.

The suspects who were caught identified Derek Reed as the driver and the shooter.

They also are looking for Travis Burroughs, who also fed from police.

If you have any information on either Reed or Burroughs, please contact police at 423-867-7516. 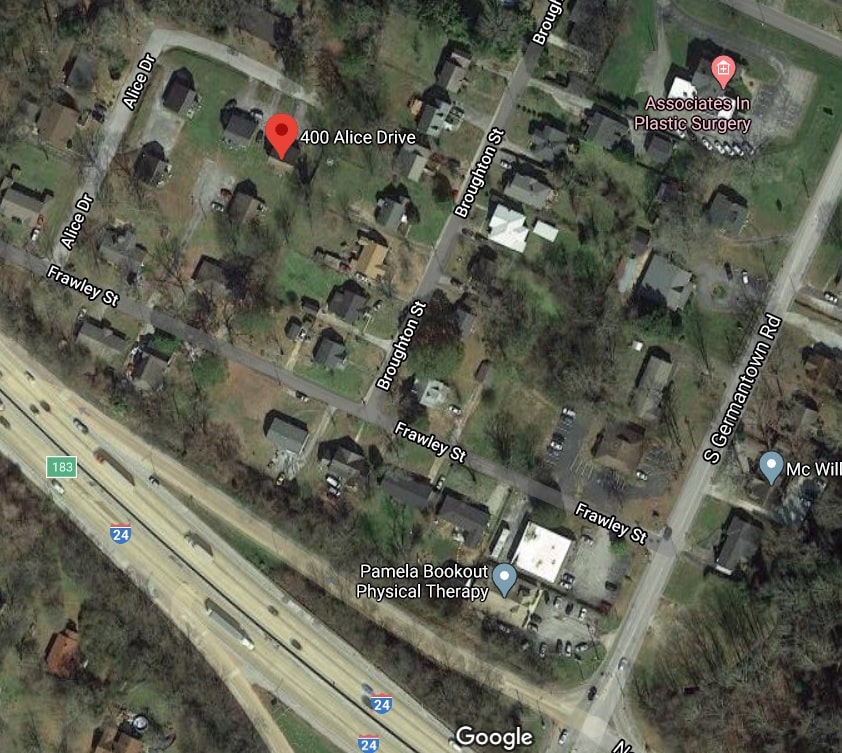