CHATTANOOGA (WDEF) – Friends and family of Jasmine Pace are saying that police have now recovered the body of the missing woman.

Police shut down a section of Suck Creek Road this afternoon at the boat launch for unspecified reasons.

Witnesses at the scene report that officials did recover a body from the Tennessee River.

The 22 year old woman was reported missing over the holiday weekend.

Yesterday, police and District Attorney Coty Wamp announced that her recent boyfriend had been arrested in Nolensville, Tennessee and charged with criminal homicide.

Her vehicle was recovered on Mountain Creek Road.

Wamp said they had recovered evidence from a Northshore apartment of foul play. 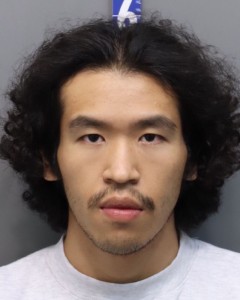