It then caught on fire.

It happened around 1 PM in Sale Creek near the Rock Creek Road intersection.

Investigators say the elderly male driver was pronounced dead at the scene.

The cause of the crash is under investigation. 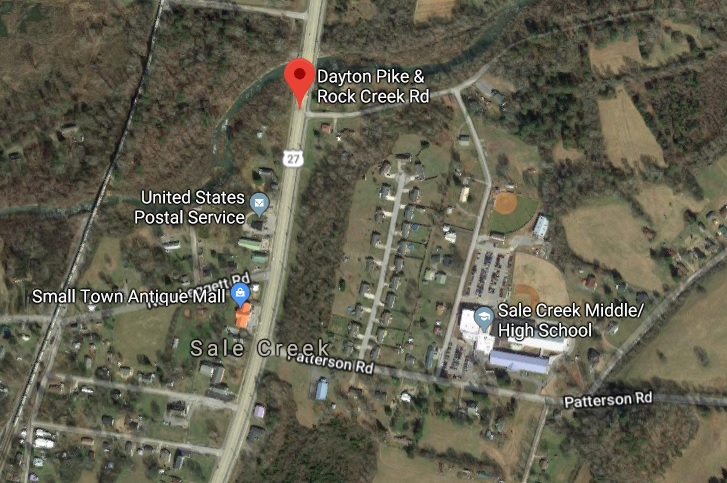 Hamilton County, TN – Earlier this afternoon at approximately 1:00 pm, Hamilton County Sheriff’s Office personnel responded to the intersection of Dayton Pike and Rock Creek Road in Sale Creek for the report of a single vehicle crash. According to preliminary information, the vehicle was traveling northbound on Dayton Pike when it ran off the road striking a bridge abutment.

After striking the abutment, the vehicle caught fire.

The vehicle was driven by an elderly male who was pronounced deceased at the scene by emergency personnel.

The name of the deceased will be released pending proper notification of next-of-kin.

The cause of the crash remains under investigation by the Hamilton County Sheriff’s Office Traffic Division.

No further details are available.