After reports that someone was trapped inside, firefighters did rescue one victim who was taken to the hospital.  They could not reach the other victim.

Two firefighters were also injured at the fire and are in stable condition at a local hospital. 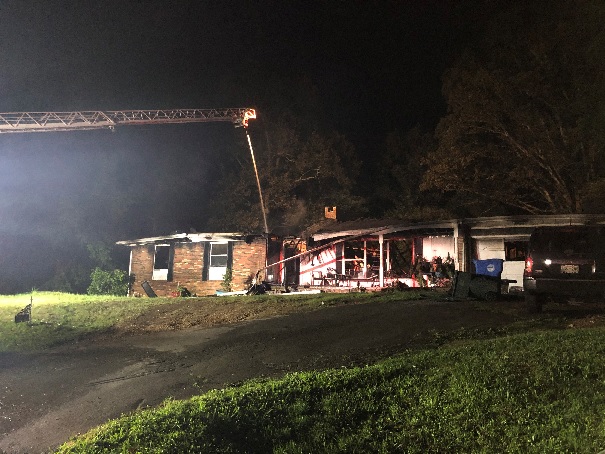 Chattanooga fire spokesman Chuck Hartung says one victim suffered from smoke inhalation and the other was killed.

HIXSON, Tennessee (WDEF) – The Chattanooga Fire Department reports that a house fire they are battling on Thursday afternoon involves a fatality.

They got the call to a home on Highland Road just before 4 PM.

We’ll have more information as it becomes available. 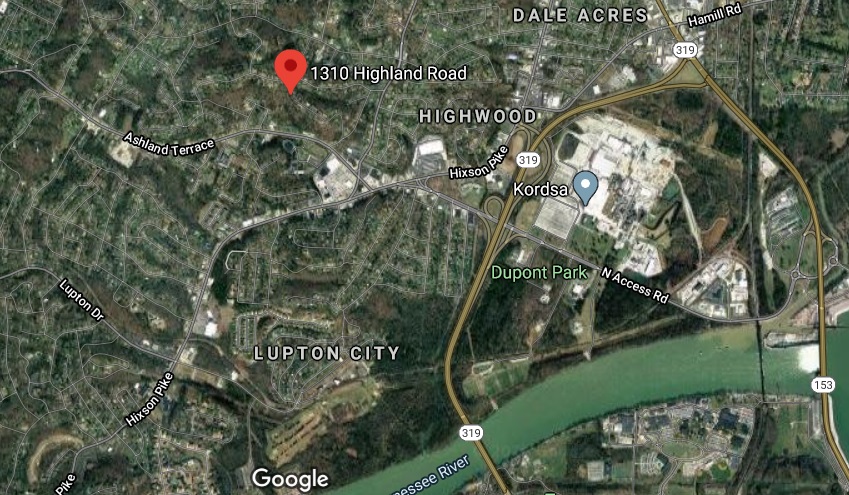