Fatality in I-24 Truck Crash

Dade County Deputies, along with the Georgia State Patrol, arrived on scene and observed that the accident was involving a tractor-trailer and a pickup truck 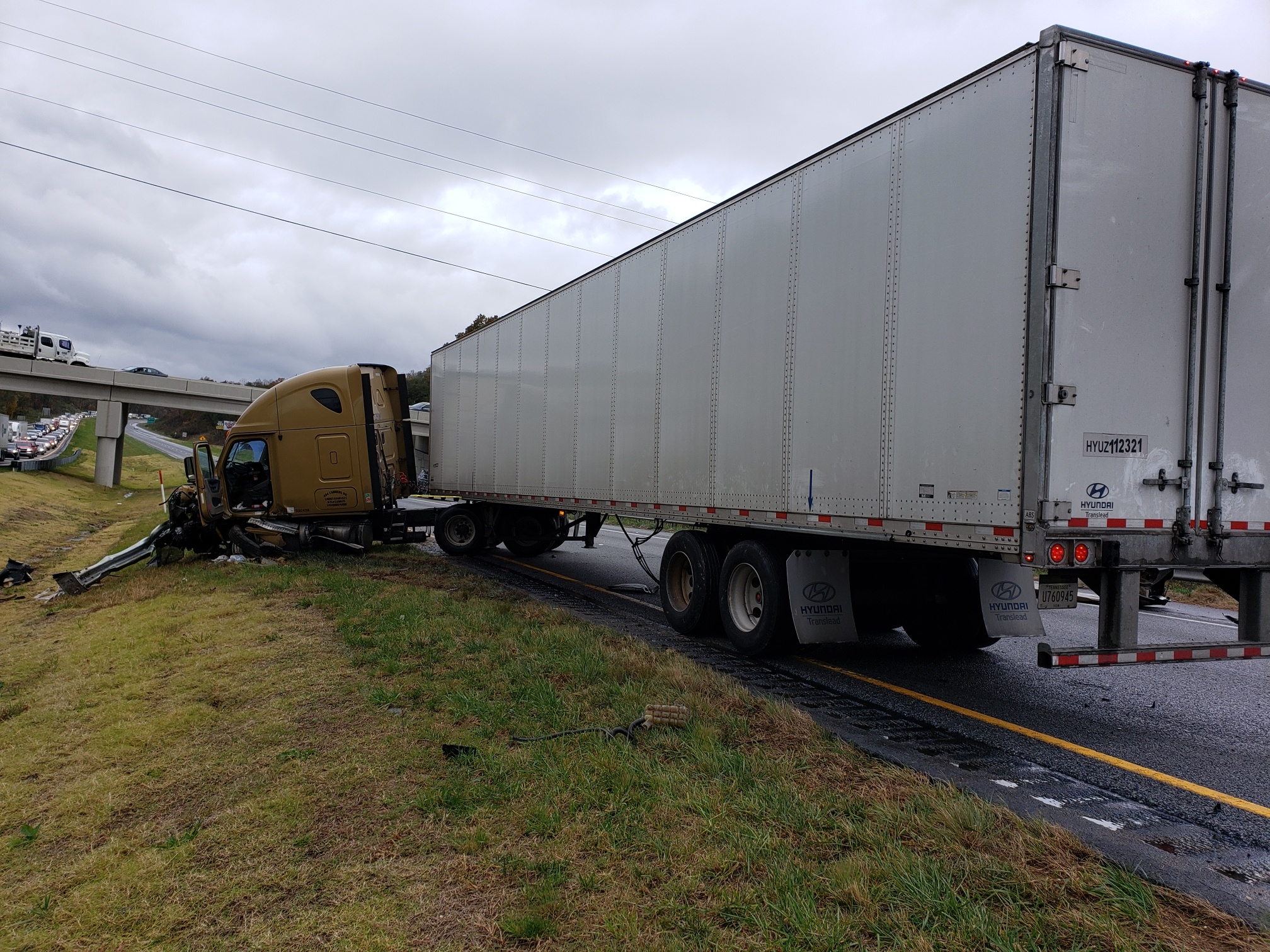 Preliminary reports suggest the driver of the white pickup truck was traveling East on I-24, crossed the median, and struck the tractor-trailer head-on.

The driver of the pickup truck was found to be deceased on scene.

The cause of the accident is still under investigation by Georgia State Patrol, and traffic was disrupted for hours. 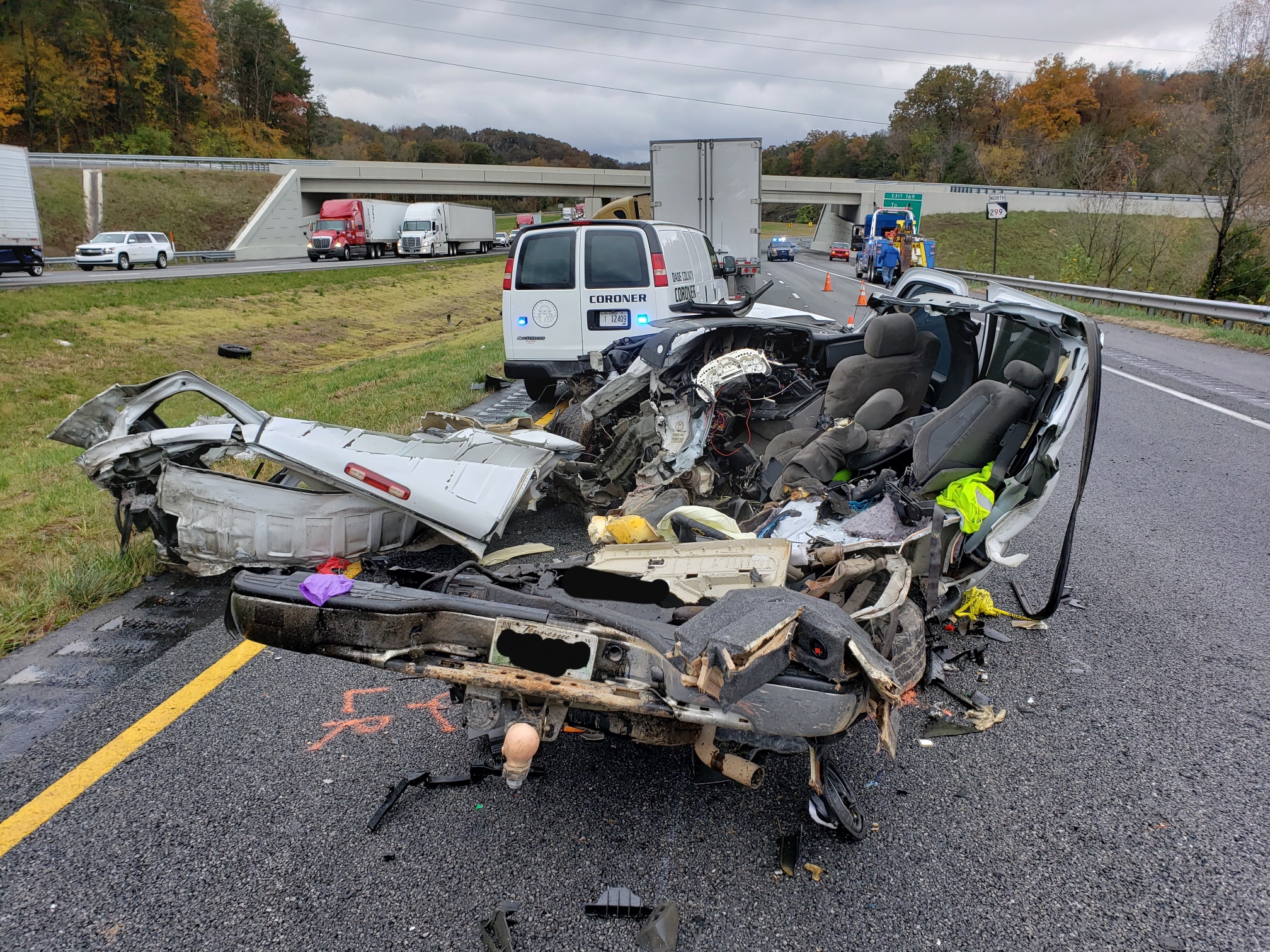 Along with the agencies that assisted with the accident, Dade County Sheriff Ray Cross expressed thanks the Tennessee Department of Transportation for being one of the first on scene, staying throughout the incident, and sending more help to sand the roadway.

“TDOT workers are the kind of people that don’t care about a state line, when it comes to saving lives,” said the sheriff. 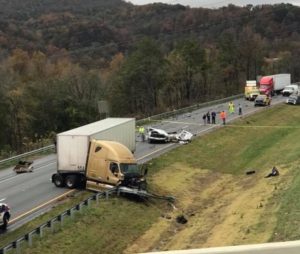