MURPHY, North Carolina (WDEF) – Wildlife investigators, sheriff’s officers and TVA officials have been searching for a missing man after an incident on Hiwassee Lake on Thursday.

A boater spotted a body on the side of the bank Thursday evening.

They believe the man in his 50’s had been out fishing with his adult son when they hit something.

Crews searched the lake until midnight and returned again on Friday.

They are working from the Hanging Dog boat ramp.

Sheriff Palmer says the family is local, but the names have not been released yet. 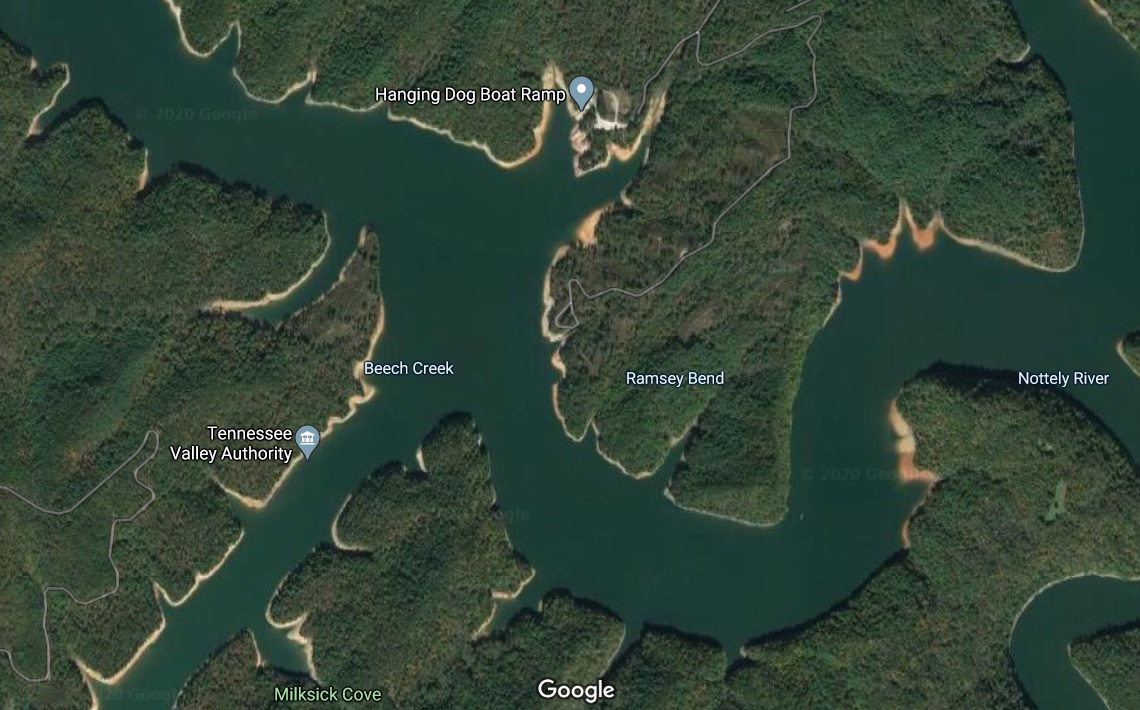