Captain Jonathan Lehman was riding his bicycle to Fire Station #1 around 6:30 AM.

But before he got there, he spotted smoke coming from a business.

It was Chattanooga Woodworking Academy at 1604 Market Street.

But instead of stopping, he sped up his ride to the station just a few blocks away to raise the alarm.

No one was at the business when they arrived, so they had to force their way in.

Crews got the fire out in less than ten minutes and held it to the shop area. 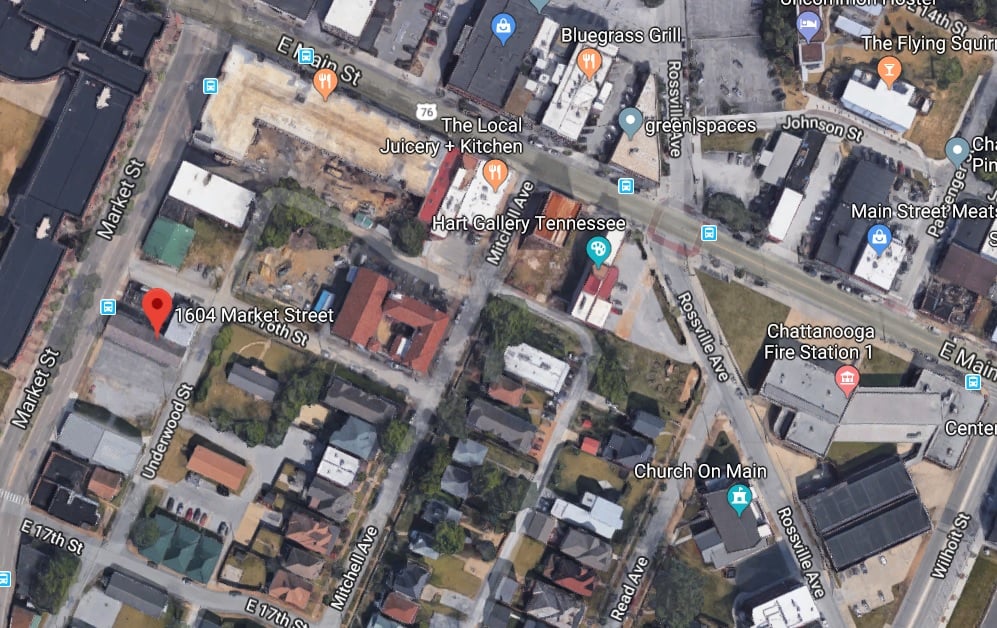