A woman called deputies on March 31st around midnight.

She told them that Amy Walden took her to a trailer with five people inside.

They told her they were associated with “the Mexican mob” and that the woman had a hit on her for being an informant.

She says Walden and Marlon Burk told two other men to rape her.  And they did.

She says they also took her phone and car keys.

But she escaped and was able to call police.

Whitfield County have arrested all five people suspected of being in the trailer: 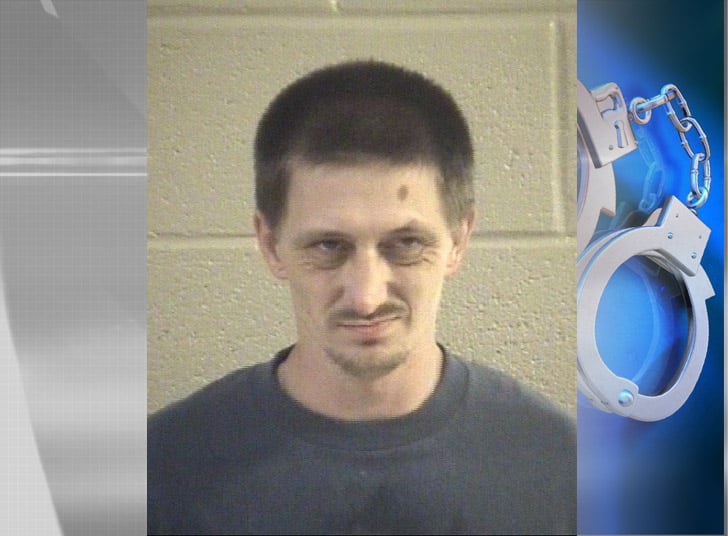 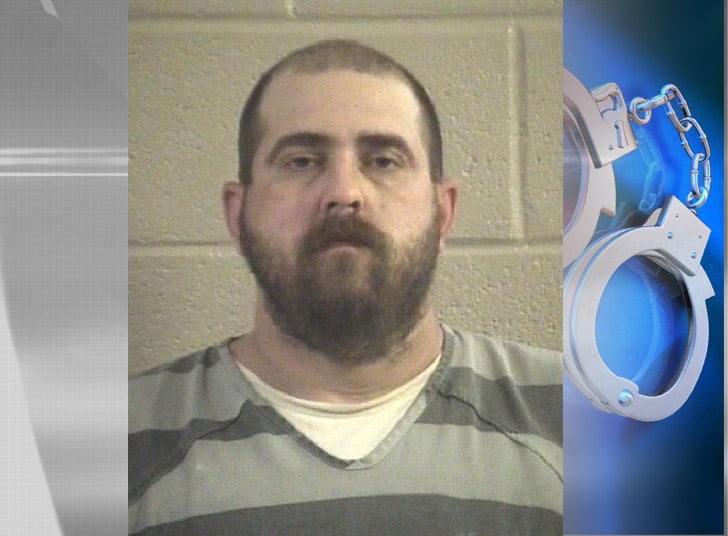 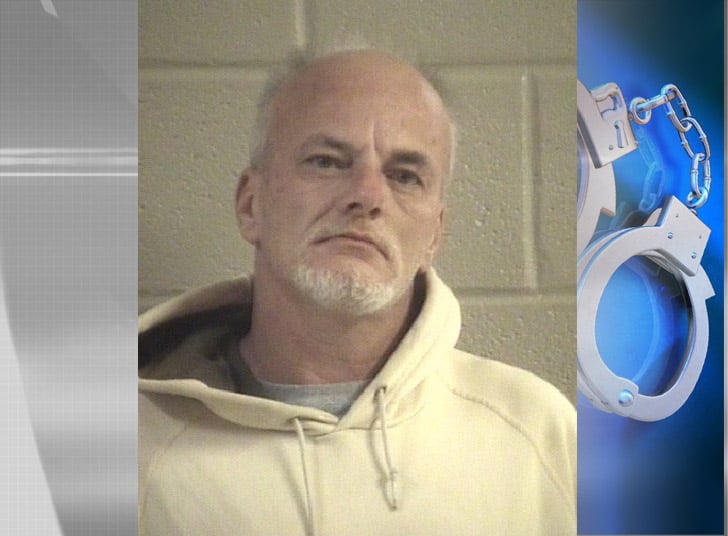 Possession and use of drug related objects 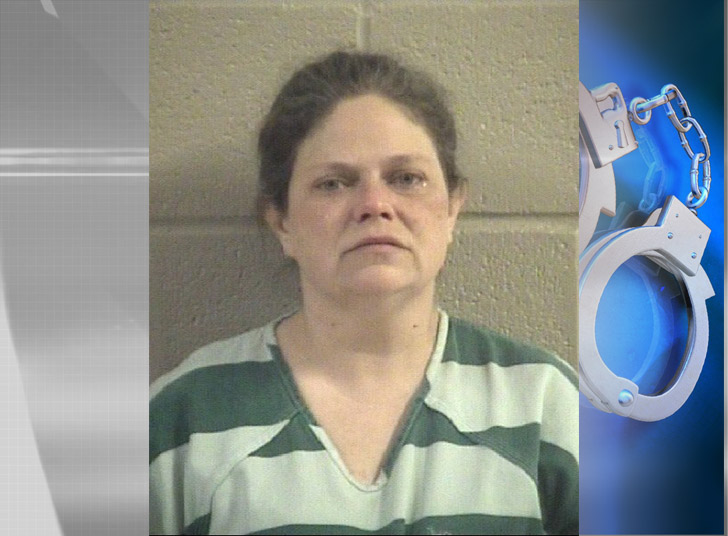 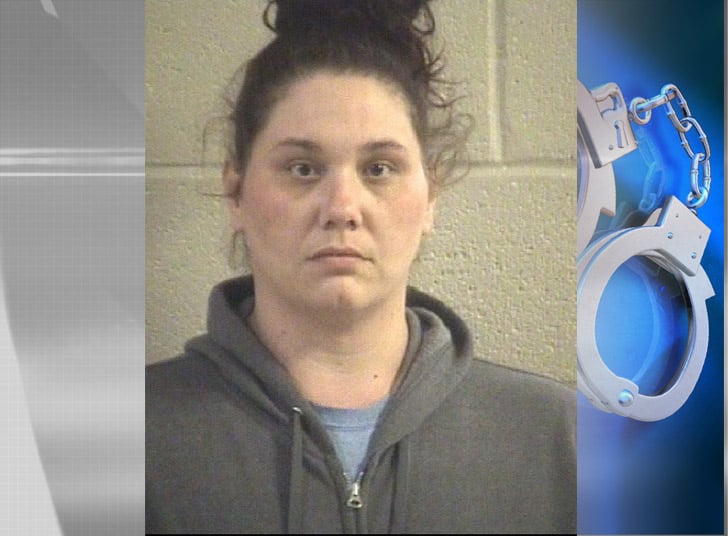