Ford, Volkswagen in talks to build VWs at US Ford plants

REDFORD TOWNSHIP, Mich. (AP/WDEF) – Ford and Volkswagen are in talks about building VW vehicles in some of Ford’s U.S. factories.

VW CEO Herbert Diess told reporters after a meeting at the White House that the automaker is holding discussions with Ford.

VW also has said it’s considering a new U.S. factory to build electric vehicles that the company plans for the future.

The German company now builds SUVs and a midsize car at a factory in Chattanooga, Tennessee, but imports the rest of its vehicles.

Ford and VW also are in talks about an alliance to build commercial vehicles.

The big question in Chattanooga is where will that electric plant be.

Volkswagen officials have said it could be here.

But it’s not a done deal.

On Tuesday, Diess said “We are in quite advanced negotiations in Tennessee, but there might be other options as well.”

The company plans to move away from those petroleum vehicles to electric versions of the Passat and Atlas in the coming years, but have not committed where they will be built yet.

Initially, the electric vehicles will be imported. 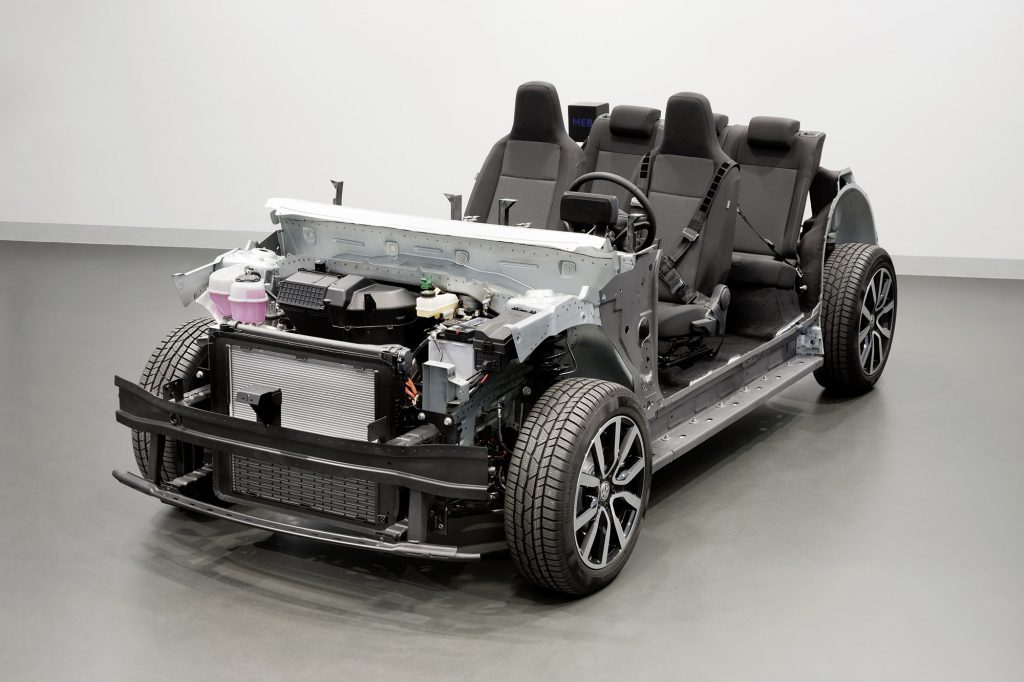 This MEB platform is the basic building block of the Volkswagen brand’s electric transportation future.