KINGSPORT, Tennessee (WDEF) – A TBI investigation has lead to the indictment of a former Kingsport police officer.

Laiken Whitlock was accused of hitting a female suspect twice as she was being put in handcuffs last fall.

The TBI says the suspect spat on the officer.

She was fired by the Kingsport Police Department.

In January, Whitlock was indicted on two counts of Simple Assault.

She turned herself in to police on Tuesday. 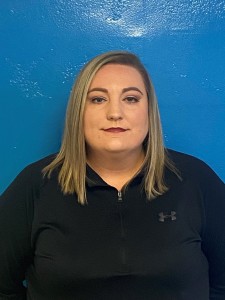