Toxicology screens are pending, but officers have determined the four deaths involve the use of illicit drugs.

The number of overdose deaths in a small amount of time is reflective of extremely dangerous drugs being sold and used.

Police are warning people of this drug.

CPD has not released the names of those who overdosed or the name of the suspected drugs that led to their deaths. 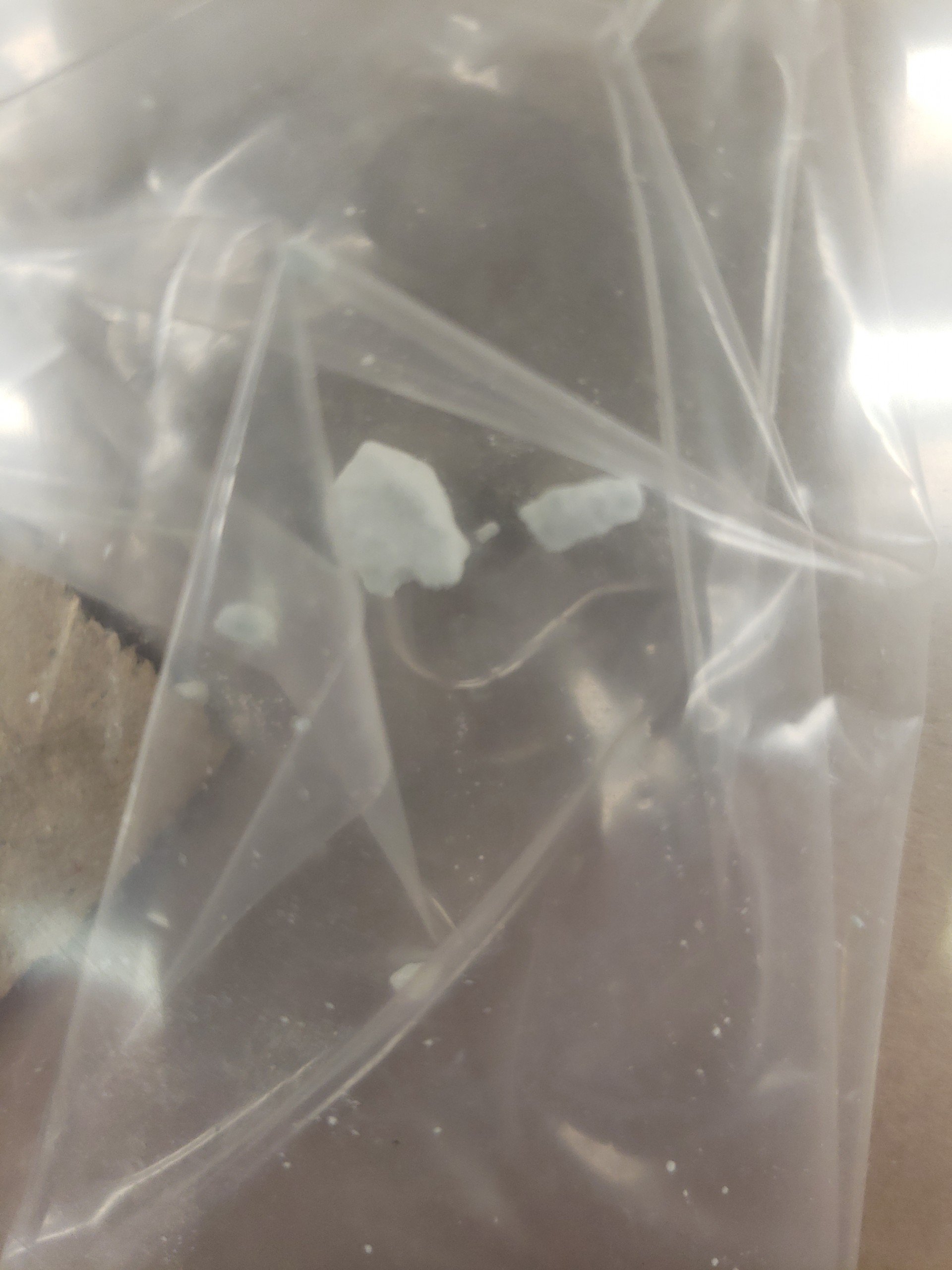 If you witness an overdose call 911  and do not leave the person alone until help arrives.