(CLEVELAND, Tenn) – The Cleveland Police Department responded to a wreck involving a waste connections garbage truck that had crashed into a home.

According to CPD spokeswoman Sargent Evie West,officers spoke with the driver of the truck who said they exited the truck to assist another employee that’s when they truck began to roll down 4th street towards brown avenue.

The truck then crashed into a house at the 300 block of Brown Avenue around 3:14 Thursday afternoon.

Police say no one was injured in the wreck but the residence has been condemned by the City of Cleveland engineers.

The house was immediately demolished.

Fire Department officials say the American Red Cross has been called in to help those who were living in the home.

Officials are still working to determine the cause of the crash. 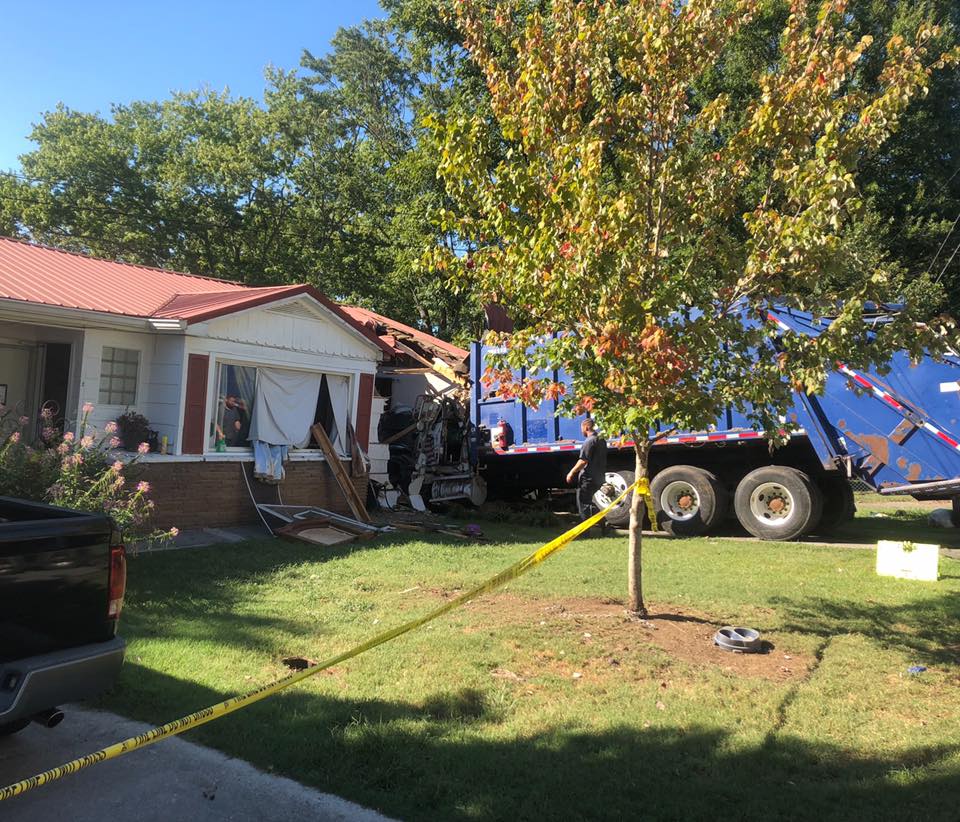 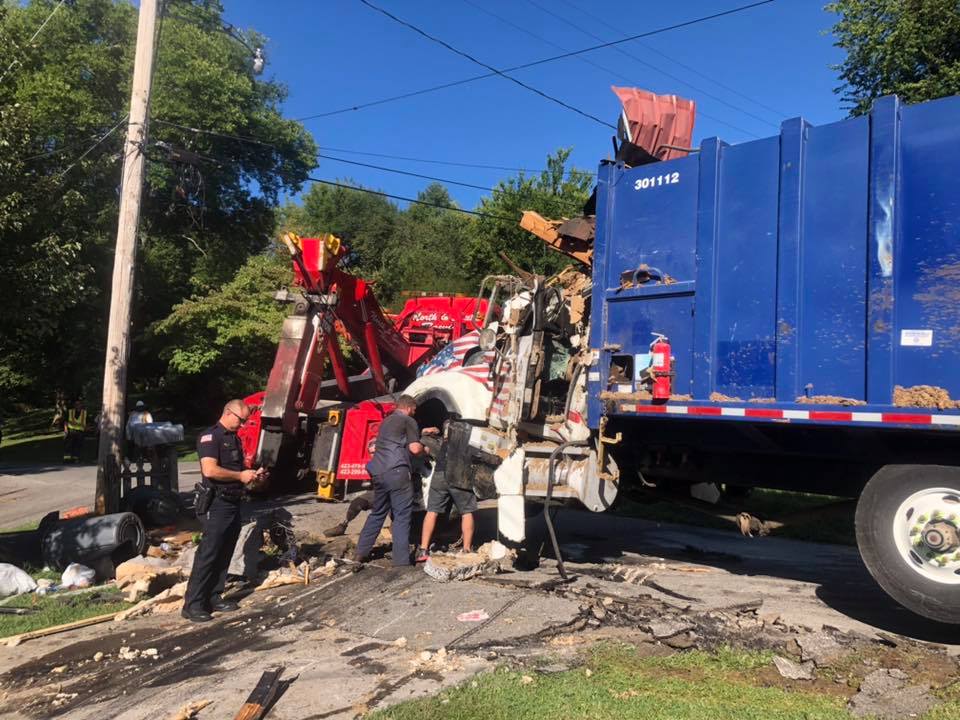 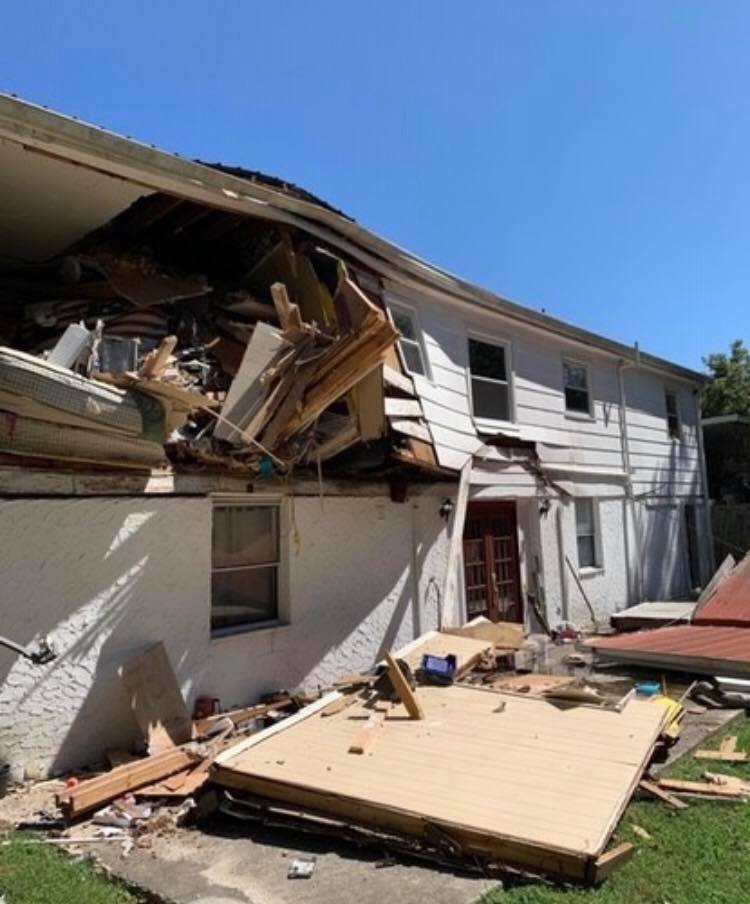