Gayle, the runaway dog, has been found at the Atlanta Airport

ATLANTA, Georgia (WDEF) – We have a happy ending to the Gayle drama at the Atlanta airport.

Gayle was a show dog who managed to escape from her crate while waiting on a flight back to the Netherlands over the weekend.

The American Staffordshire terrier has apparently been running around the world’s busiest airport ever since. 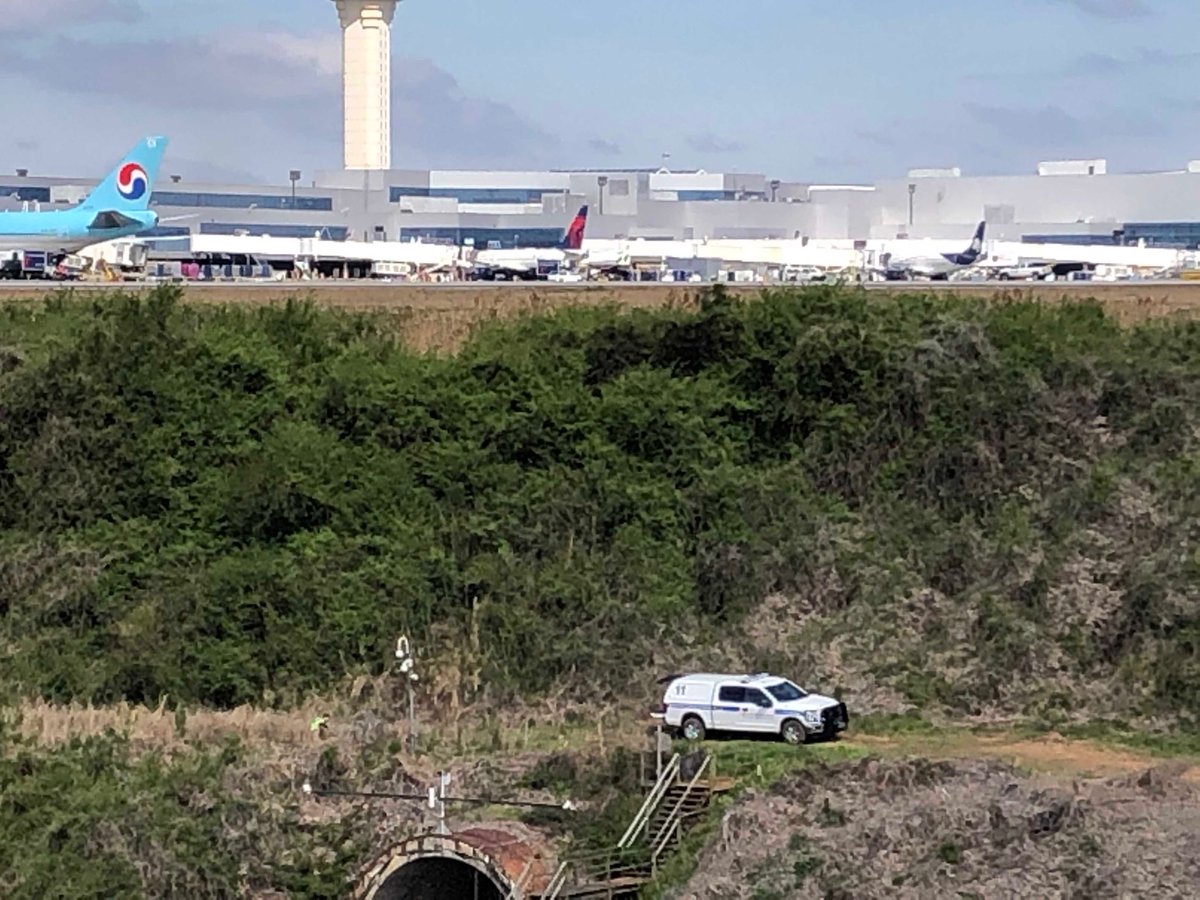 The ATL Ops team reported that she had been sited outside of the airport, in a thicket at the end of the runways.

So the set a baited trap for her, and apparently it worked.

Gayle was returned to her owner,Floris Van Essen, this afternoon. 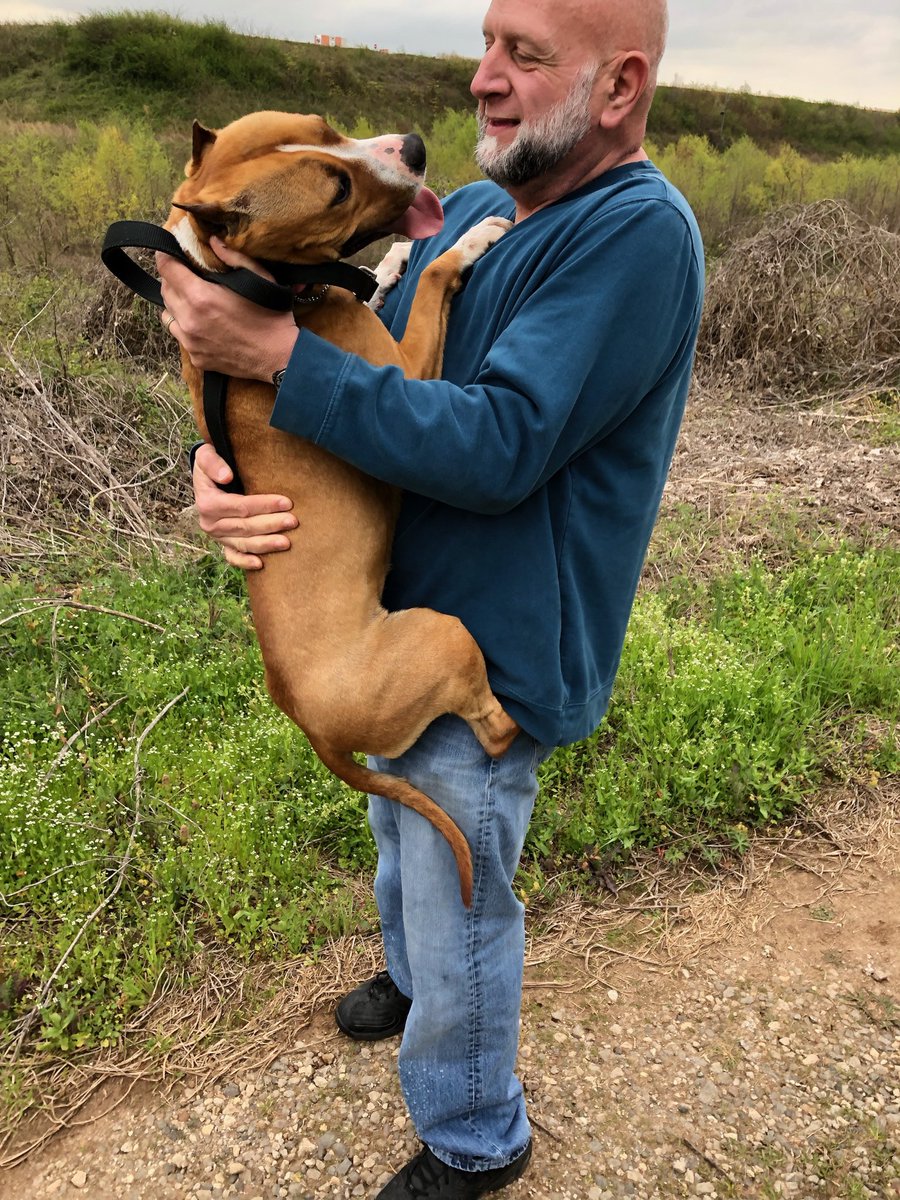