ROSSVILLE, Georgia (WDEF) – The Walker County Sheriff’s Office says the suspect in Tuesday’s officer involved shooting has been located and is in custody.

According to the Sheriff’s Office, Owenby was found on East Sherry Drive at 4:20 P.M. Wednesday afternoon and he surrendered without incident.

Sheriff Steve Wilson says Owenby is suffering from a gunshot wound to the leg and EMS is currently treating him. 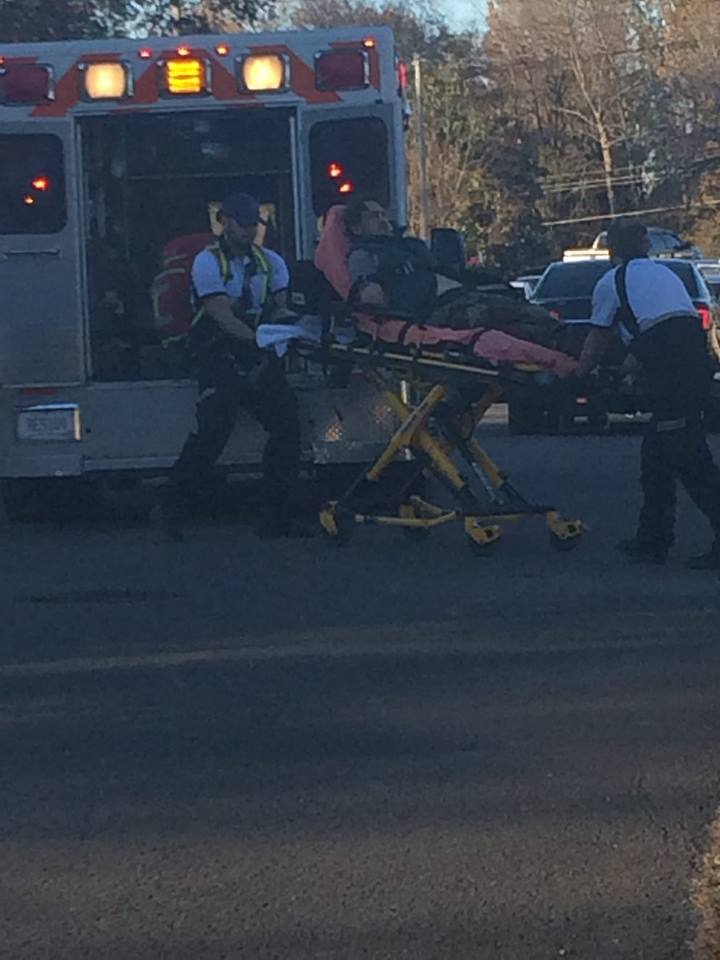 ROSSVILLE, Georgia (WDEF) – The Georgia Bureau of Investigation are now identifying the suspect they are looking for in the shootout Tuesday near Rossville.

They have issued an arrest warrant for Robert Eric Owenby on two counts of Aggravated Assault on a law enforcement officer.

If you see him, call 911 or make an anonymous tip at www.walkerso.com.

Owneby is NOT the suspect the Sheriff posted yesterday.

They found that person was still in jail and never in our area on Tuesday.

Walker County deputies are looking for both Owenby and another man in the car with him.

When officers first tried to stop the vehicle near Rossville, he jumped out of the car and fled on foot.

They say Owenby continued to drive, before pulling over and firing on the pursing officers.

Deputies fired back.  They believe they hit him once or twice, but he got away.

Both men have now been on the run since yesterday.