Georgia in the spotlight as vote count continues

ATLANTA (AP) — As the vote counting continued Wednesday, people across the nation watched to see whether Georgia would finally become the swing state that Democrats have long hoped for.

The Associated Press has not declared a winner in Georgia’s presidential contest because the race between President Donald Trump and Democratic nominee Joe Biden is too early to call.

But with many of the votes left to tally in counties that tend to vote blue, Democrats had reason for optimism.

Republican Secretary of State Brad Raffensperger pushed counties to complete the task by the end of the day. 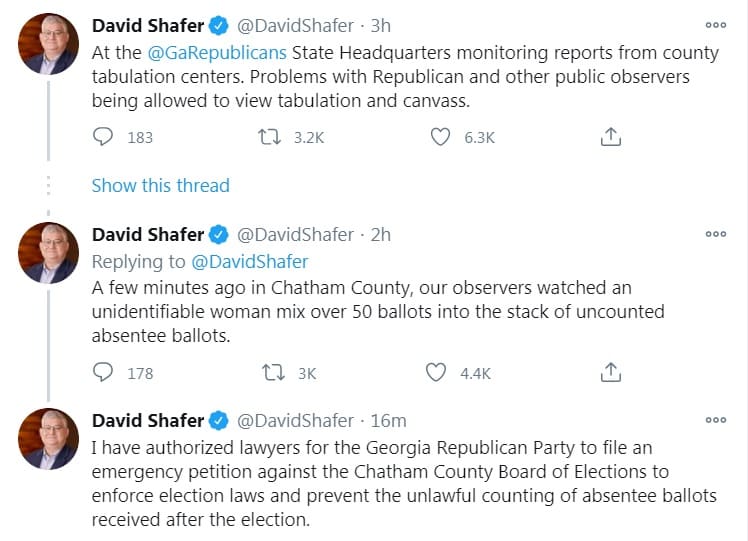 Lighting of Giant Ice Menorah at Ice on the Landing