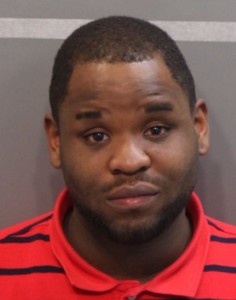 Chattanooga fire officials have now identified a suspect for setting the apartment fire this morning.

They have issued a warrant for his arrest for aggravated arson.

If you have information on how to find Hill, please call 911. 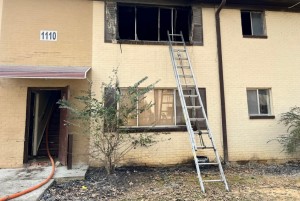 CHATTANOOGA (WDEF) – A second floor apartment suffered major damage from a fire this morning at the Golden Gateway Apartments.

The complex was evacuated as the smoke alarms went off.

Firefighters had the flames under control in about 15 minutes.

Investigators say it looks like the fire was intentionally set.

A large fire hit the other side of the building on Labor Day.

In that fire, a woman was injured after getting trapped on the second floor and having to be rescued.

Most of the building was damaged by the fire.

But fire officials say the two cases are not connected. 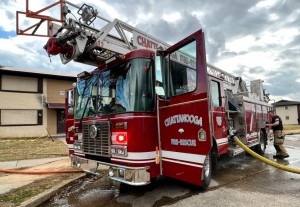