ETON, Georgia (WDEF) – A young married couple from Crandall was killed this week in a crash that doesn’t appear to be an accident.

It happened on Wednesday evening on Highway 411 near Hooker Road in northern Murray County.

A witness tells Georgia State Patrol investigators that it was like watching “The Fast and The Furious.”

She says a car came up behind a red Mustang and began ramming it multiple times.

When the four lane went to a three lane, she says the trailing vehicle pulled up beside the Mustang and hit it again.

The Mustang left the road, spinning and flipping on the passenger side.

The top hit a tree and then flipped upright in front of a mobile home.

Debris from the car hit the home, but no one was injured by that.

The other vehicle fled.

The witness describes the driver as a tall, white man with short dark hair.

Investigators used surveillance video from nearby businesses to identify his car as a silver Chevrolet Optra.

The Georgia Highway Patrol continues to investigate the crash. 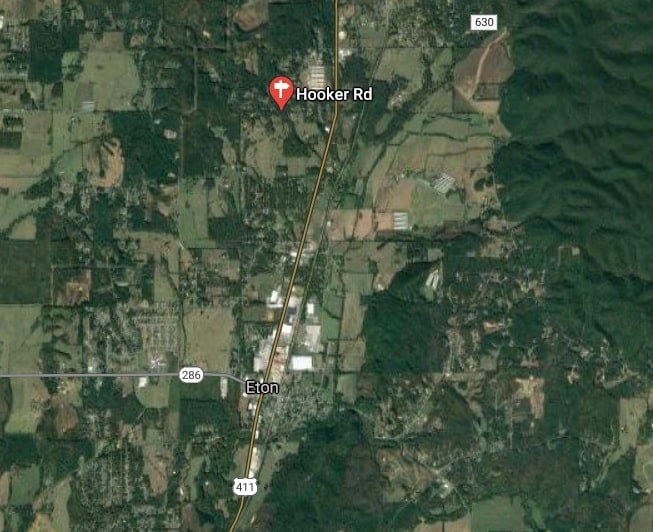