The system announced several changes on Thursday for next year.

Crystal Sorrells at East Ridge is moving over to Brainerd.

She is currently the Principal of the Year in the system.

Sorrells graduated from Brainerd and both of her parents taught in the Hamilton County system.

She joined the system as assistant principal at Brainerd.

She will be the first female principal at Brainerd. 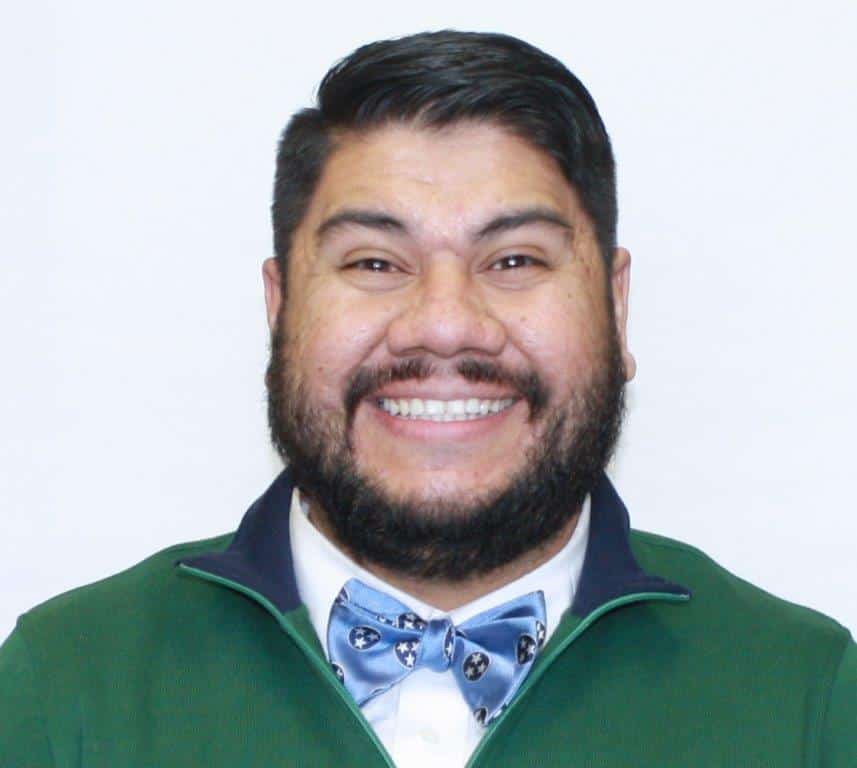 She will be replaced at East Ridge High by Juan Moreno.

He is currently principal at the elementary school.

In fact, some of the seniors at East Ridge next year were in his first classes at Spring Creek. 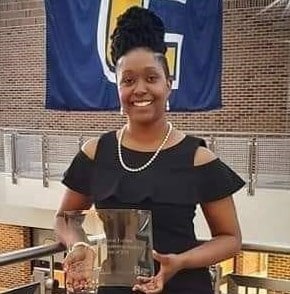 In another change, Jasmine Farrow will take over running East Lake Elementary.

She is currently the assistant principal.

She has been in the system for 13 year, including teaching at East Brainerd and Woodmore Elementaries. 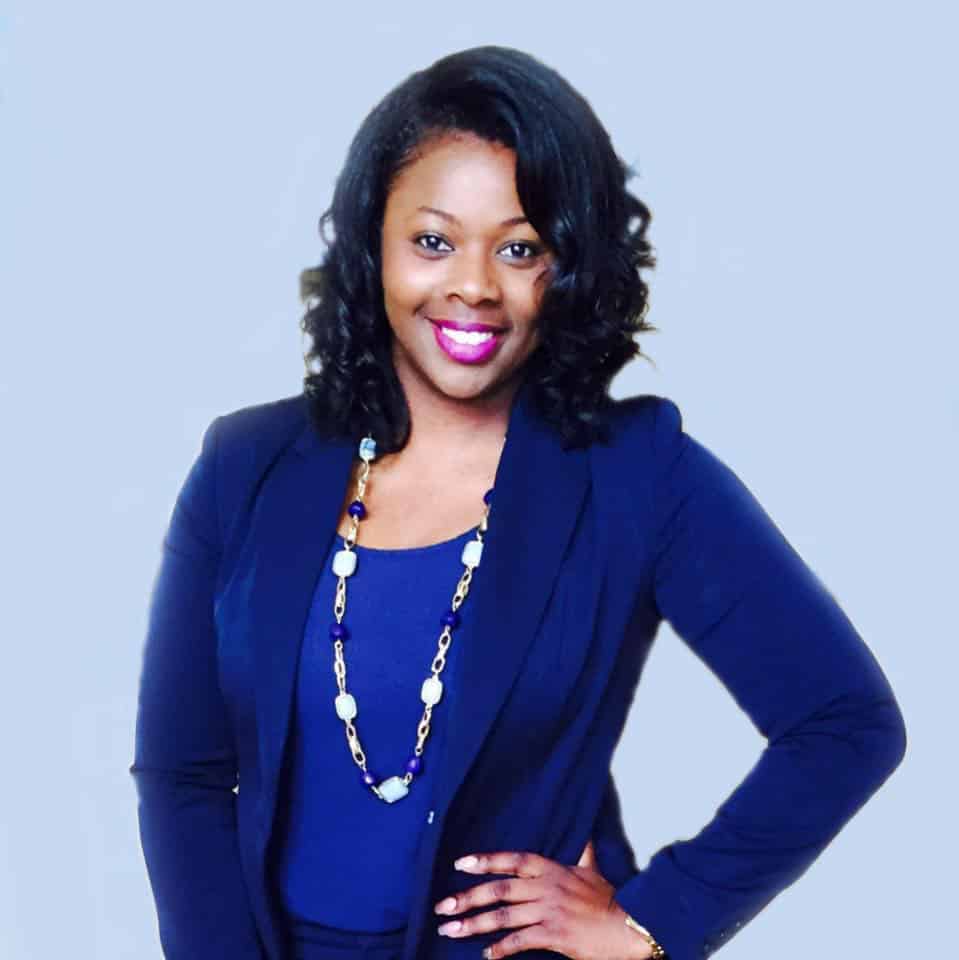 She is now the assistant at Loftis Middle.

Dr. Lane has been the lead literacy teacher and coach at Woodmore, Rivermont, Normal Park Magnet and Clifton Hills.

She replaces Valerie Brown who is retiring after 28 years in the schools system.

“Part of that commitment means developing existing talent within our team to best serve the district. These changes within our team show the value of investing in growing your own employees, and we are thrilled to welcome this group into these new roles.”