CHATTANOOGA (WDEF) – Hamilton County Sheriff’s officers have charged one person after a chase that ended up on I 75 this afternoon.

They say it began with a call about a suspicious vehicle on Blackberry Court in Harrison.

Two deputies tried to stop the vehicle, but it ran.

The pursuit wound through several subdivisions before continuing on Hunter Road.

Officers say the fleeing vehicle then hit another one at the Lee Highway intersection.

But the chase continued onto I 75 before officers got it stopped.

There were two people in the vehicle, but only one is being charged.

Those charges are pending. 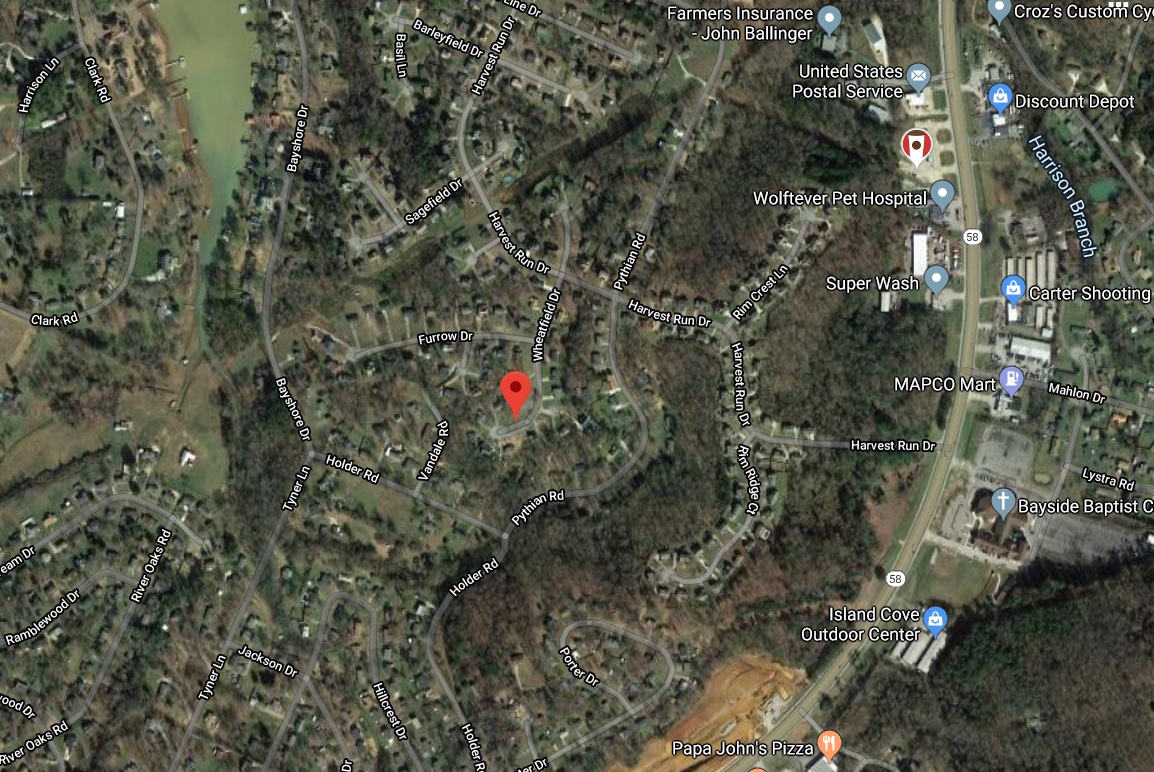