HAMILTON COUNTY, Tennessee (WDEF) – Hamilton County detectives have identified the body that was found behind the Sheriff’s annex last week.

His body was found in some woods on Old Dayton Pike, a couple of blocks from Dayton Boulevard.. just north of Red Bank.

The Medical Examiner has not determined the cause of death so far. 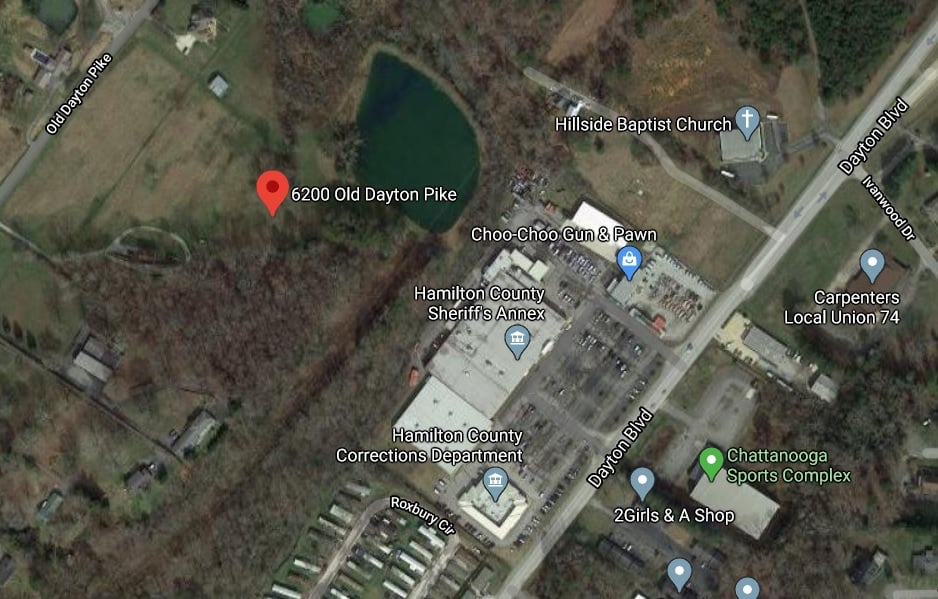