CHATTANOOGA (WDEF) – For the first time, most of a local gang has been indicted as a criminal enterprise.

The Hamilton County Grand Jury has handed down a 13-count indictment that charges more than four dozen Athens Park Bloods gang members with violating the RICO Act for racketeering.

Seven of the suspects will also face homicide charges for five unsolved murders.

That includes the kidnapping and murder of Bianca Horton, who was scheduled to testify against gang members.

Nearly half of the suspects were already in jail on other crimes.

Several months ago, Pinkston offered police the use of the Cold Case Unit to review the unsolved homicides, including the Horton case from 2016.

“This started when acts of violence occurred in our community,” Chief Roddy said. “This started when families were impacted by senseless act of violence by the individuals that we have been working to change the behavior of. And as a result of that, We believe this is a clear message to the individuals that continue to inflict harm and damage in our community, that we’ll do everything we can to change that behavior in whatever shape that takes.”

“You know, there’s an old saying that says the wheels of justice turn slowly, but they do turn, and I think that’s evident by what we’re seeing here today,” Hamilton County Sheriff Jim Hammond said.

Here are some of the charges:

• Cortez Sims for the January 20, 2014 murder of 13-year old Deontray Southers.
• Cordelle Collier, Martrel Arnold, and Johnny Clemons for the June 25, 2014 murder of Cedric Mikes.
• Andre Grier, Charles Shelton, and Courtney High, who each could face the death penalty for the May 25, 2016 murder of Bianca Horton. Horton was killed to prevent her from testifying at trial that she witnessed Cortez Sims murder Talitha Bowman. (Last year a jury convicted Sims of Bowman’s murder.)
• Courtney High for the June 12, 2016 murder of Jerica Jackson. This is a superseding indictment to High’s original charge, which adds the RICO elements to the murder.
• Courtney High for the August 16, 2016 murder of Marquise Jackson. Additionally, a female teenager was charged today in Hamilton County Juvenile Court for participating in Jackson’s murder. (Note: Marquise Jackson is not related to Jerica Jackson.) 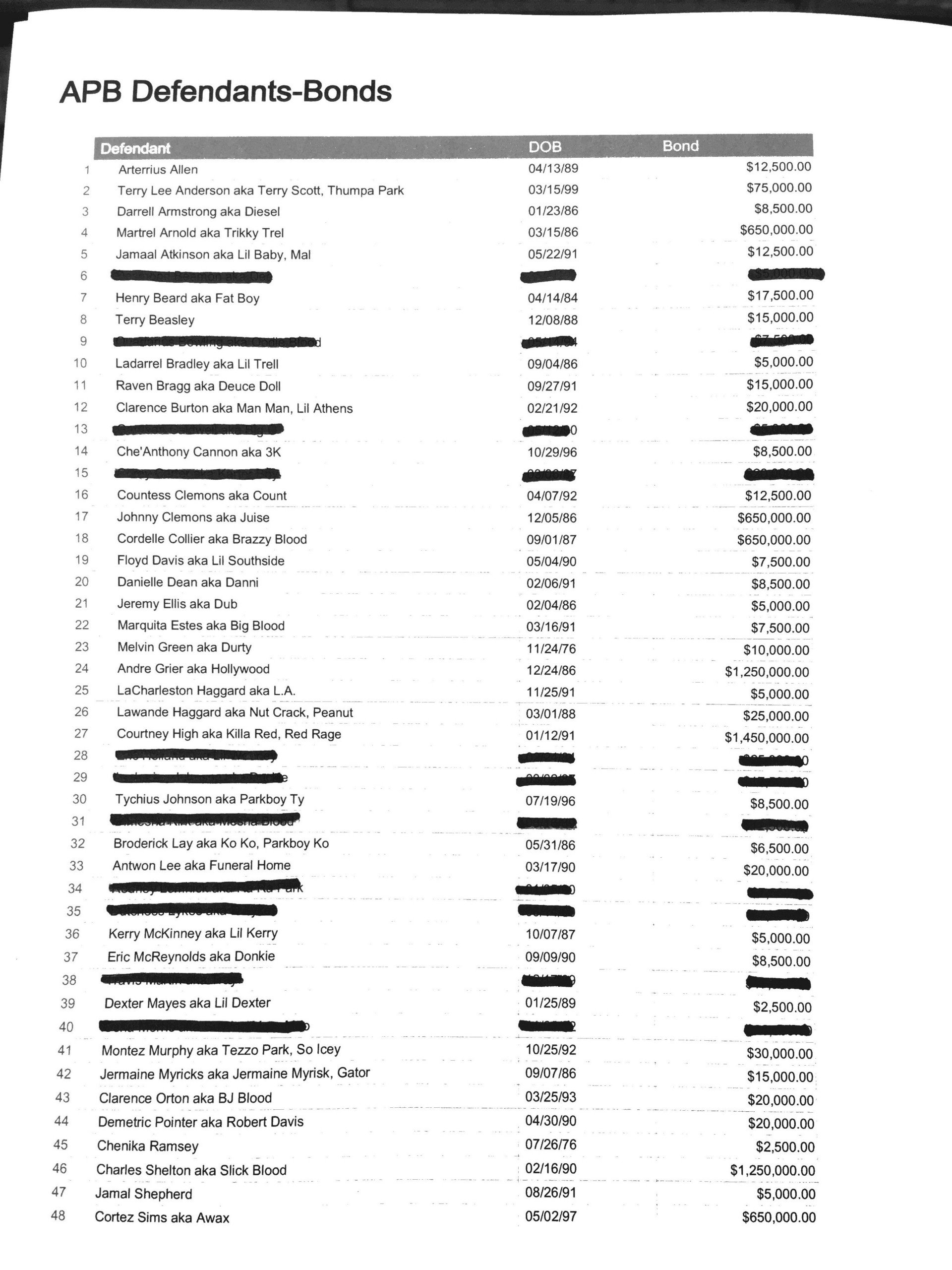 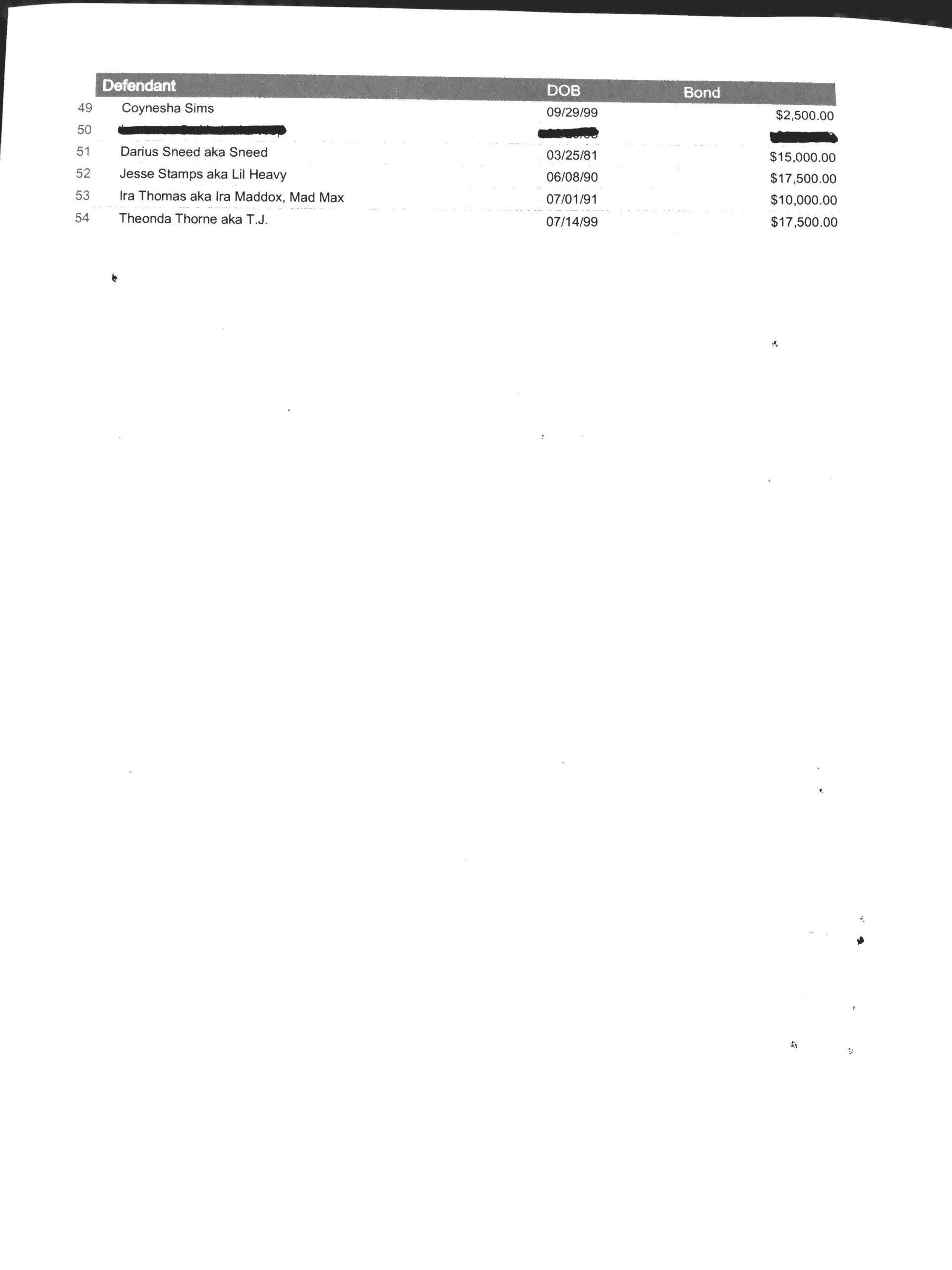